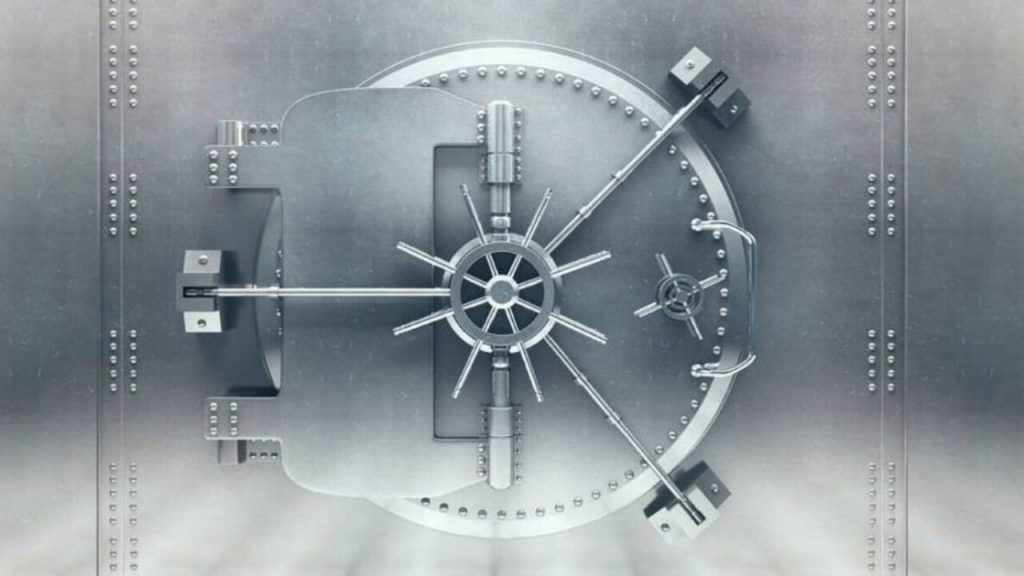 Two dozen U.S. senators called for congressional leadership to include cannabis banking reform in American competitiveness legislation now being negotiated between the House and Senate.

The letter, signed by 19 Democrats and five Republicans, advocates for the so-called SAFE Banking Act to be included in the final version of the competitiveness legislation.

The U.S. House previously included SAFE Banking in its version of the bill, the America COMPETES Act.

But the Senate didn’t include cannabis banking reform in its version, the U.S. Innovation and Competition Act.

While the latest effort by the senators is an indication of some bipartisan support for SAFE Banking, it remains unclear whether the support is sufficient to get the measure across the finish line, even as part of another bill.

“It would help ensure that legal