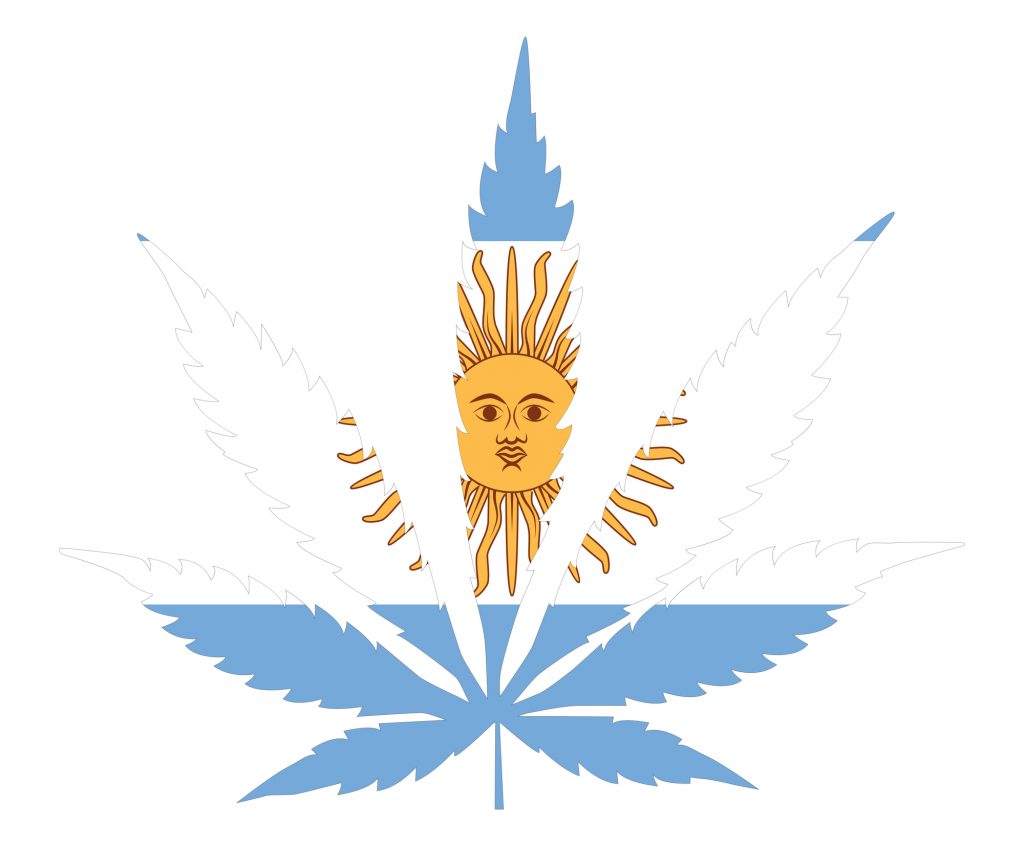 Argentina’s Chamber of Deputies has approved a law to regulate the hemp and medical cannabis industries. According to one of the bill’s sponsors, “a new industry has been born in Argentina” with the passage of the bill (which we flagged last summer in Legalization in Latin America: Who’s Next After Mexico?). The new law enjoyed a measure of support from opposition parties, a notable feat in highly polarized Argentina.

On occasions like this, the constructive thing to do is focus on the opportunities that the new legal regime will make possible, and celebrate cross-party cooperation in pursuit of the national interest. Unfortunately, it is hard to ignore the less enlightened views on cannabis that manifested themselves during the vote. In Argentina prohibitionism is on the back foot in the aftermath of the vote, but such attitudes hinder even modest progress elsewhere in Latin America.

One deputy voted against the bill on the grounds that “it is clear that what is being sought is legalization” of adult-use cannabis. Another legislator said that the approval of the law would lead to a “multiplication of consumption,” claiming that neighboring Uruguay saw consumption increase from 8% to 20% after a similar move.