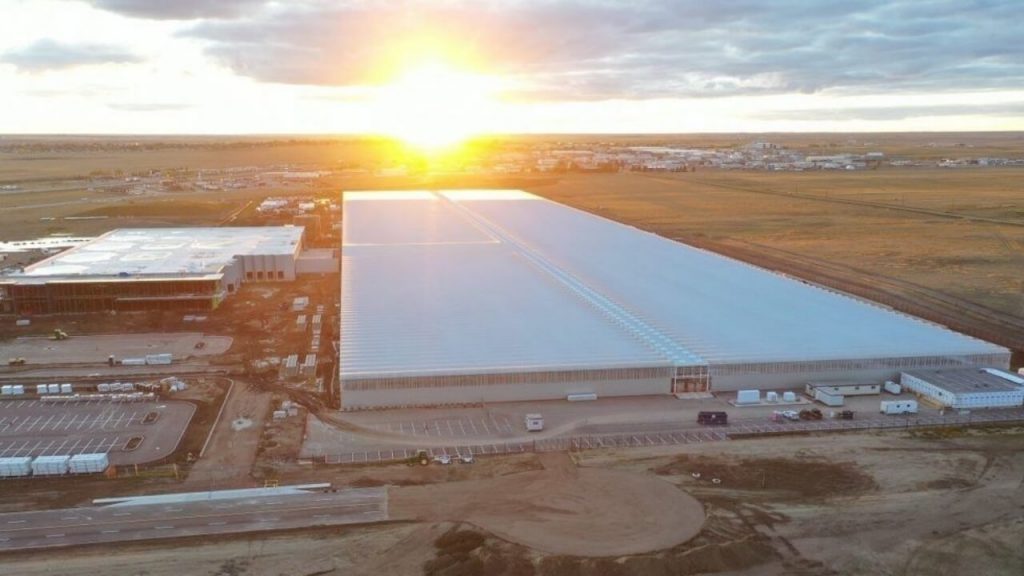 In a bid to slash costs and become profitable, Aurora Cannabis is closing its flagship Aurora Sky facility in Edmonton, Alberta, as well as shuttering an outdoor farm in British Columbia and the company’s prized Anandia testing and genetics division.

The Edmonton-based producer also acknowledged the pending sale of its Sun facility in Medicine Hat, Alberta, for 47 million Canadian dollars ($36 million), well below the more than CA$250 million Aurora had put into the huge greenhouse. The deal has not yet closed.

Aurora disclosed the latest facility closures and sales last week, along with its third-quarter earnings, in which the company reported a loss of CA$1 billion ($780 million).

Aurora said the moves are part of a plan to save the company CA$150 million-CA$170 million in annualized costs by the first half of its next fiscal year.

“Simply put, our business is bigger than what we need,