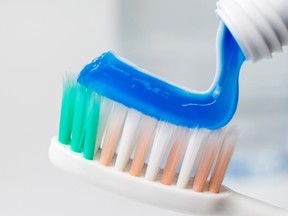 Two business people in the Philippines have reportedly been cleared following a bizarre incident in which they were accused of being involved in a shipment of “toothbrush and hygiene kits” that had been applied with cannabis.

Shipped from China, the parcels were found at a courier firm at the Clark International Airport and held because of a suspicion that the packages contained illegal substances. Having an MMC authorization letter, the shipment was reportedly claimed by Juan, Leonardo Gabalfin Jr., and a third unidentified person.

It was reported at the time that testing indicated the goods were positive for cannabis, according to SunStar Papanga, but MMC representatives denied any involved in an illegal drug shipment. The hygiene kits had apparently been shipped after the company won a contract to distribute the items “to different public schools,” the publication notes.

Inquirer.net reports, however, that the items