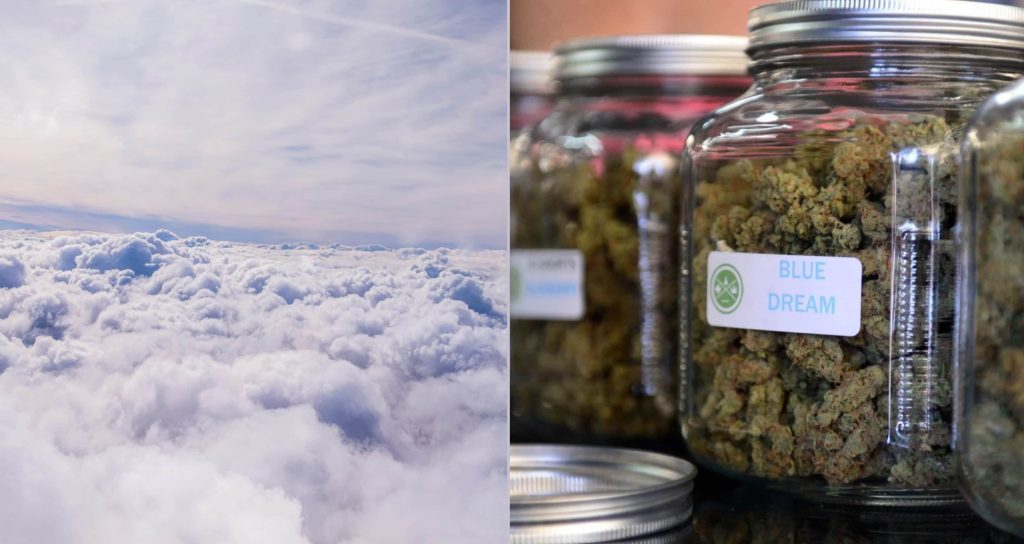 Travelers visiting Prince George Airport in British Columbia this summer could score some weed for their trip at a licensed dispensary, a sign that cannabis continues to be normalized in Canada since legalization in 2018.

The Prince George City Council recently gave preliminary approval for Copilot, a cannabis dispensary planned by American business partners Owen Ritz and Reed Horton with the support of airport regulators. The venture was first announced in January by the Prince George Airport Authority (PGAA), which said that Copilot is “pioneering cannabis for travel.”