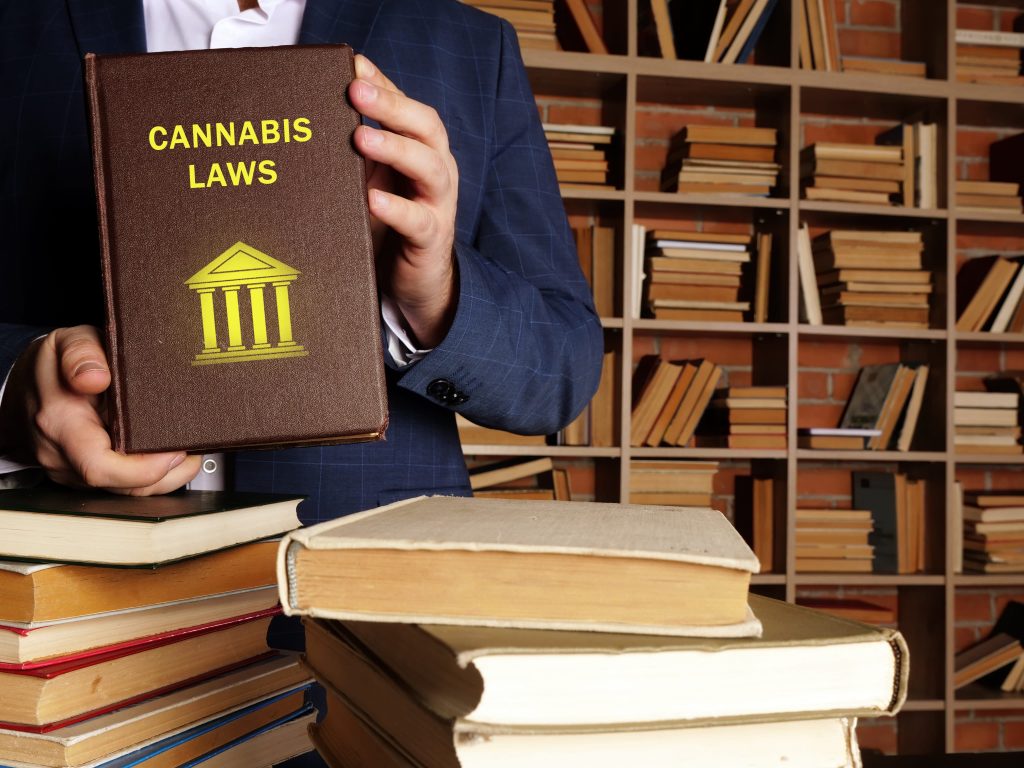 A Michigan cannabis retailer has filed a lawsuit against the city of Detroit over a newly passed ordinance that took effect last month.

The Detroit News reports that the suit was “brought by four House of Dank dispensaries—each operating under a unique name,” asserting that the ordinance passed by the city council runs afoul of Michigan’s adult-use recreational cannabis law that was approved by voters in 2018.

According to the Detroit News, the ordinance, which officially took effect on April 20, “doesn’t allow medical marijuana establishments to be eligible to obtain a recreational license for five years.”