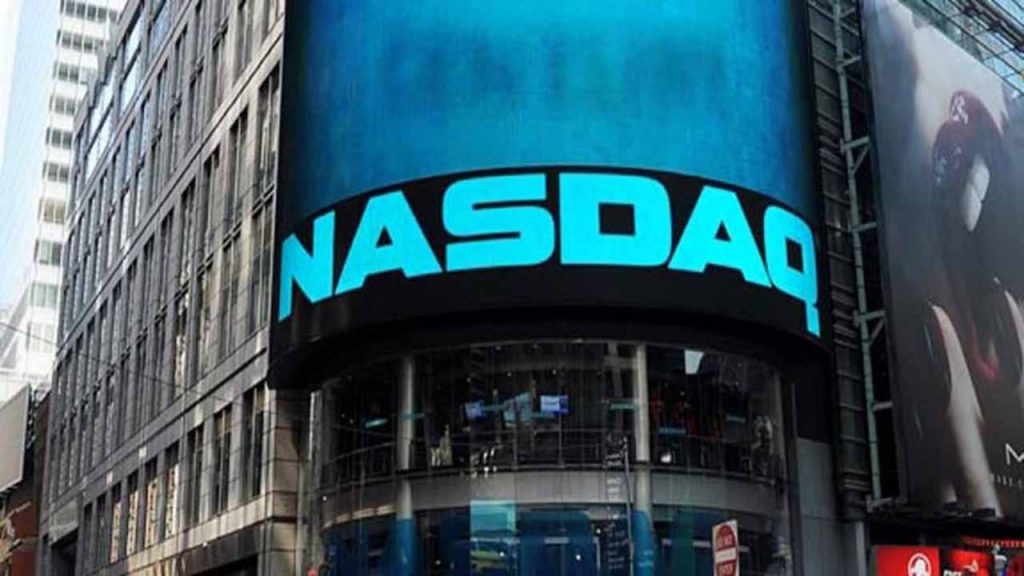 The Florida-based company, which says it has conditional approval from the U.S. Drug Enforcement Administration to grow marijuana for research purposes, became the first American plant-touching company to trade on a major exchange in the United States – in this case, the Nasdaq.

The stock, traded under the ticker symbol BGXX, opened at $15.99, after the Nasdaq on Monday issued an $8 reference price for what is called a direct listing, according to Bloomberg.

In a direct listing, existing shareholders sell their stock and the company itself doesn’t receive proceeds.

Stockholders had offered to sell up to 158.2 million shares, according to filings with the