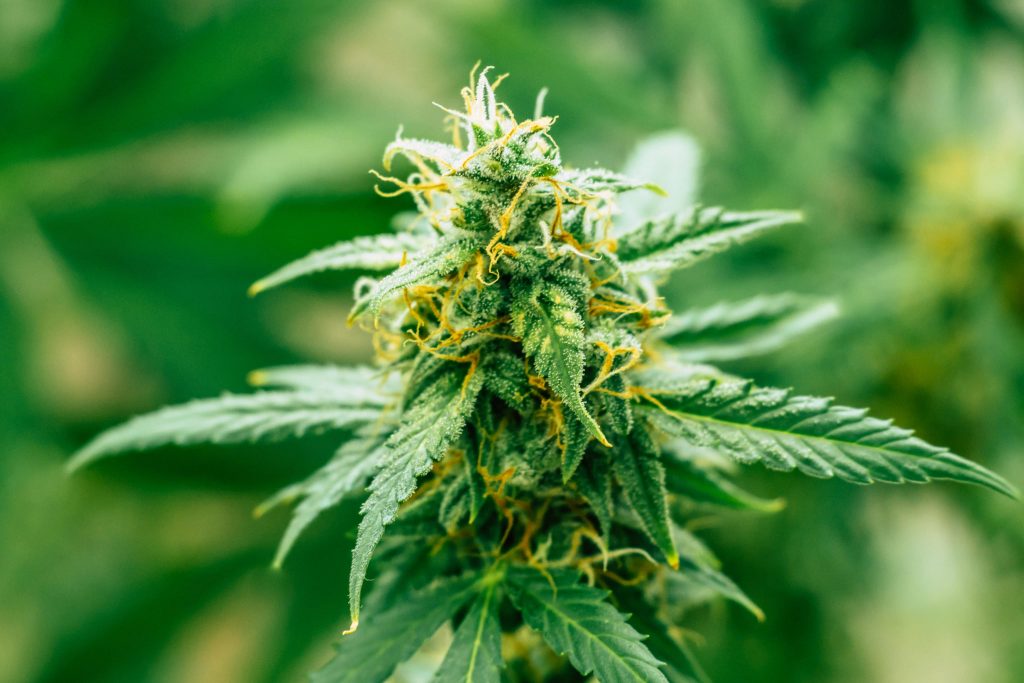 Cannabis gifting storefronts and delivery services in Washington, DC are bracing themselves today for a DC City Council emergency vote scheduled for tomorrow, April 5, 2022, that could drive them back underground.

Initiative 71 legalized cannabis for recreational use in DC in 2014, with 64.87% of voters approving the measure. However, DC’s lack of statehood means that the city budget has to be approved by Congress — and immediately following the passage of the initiative, Maryland Republican Rep. Andy Harris introduced an amendment to the bill known as the Harris Rider that has effectively allowed Congress to block the city