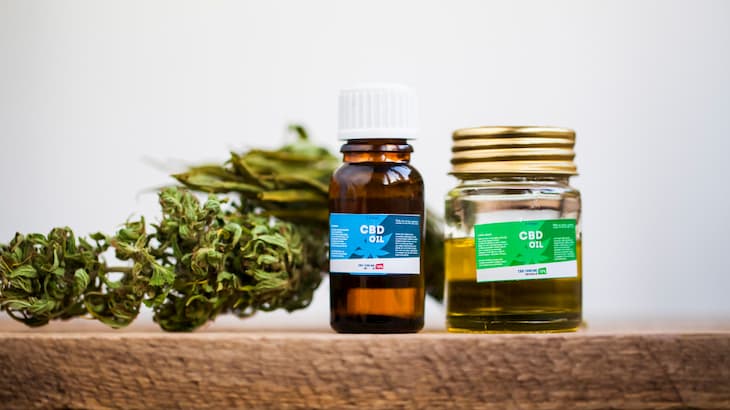 The European Court of Justice ruled that cannabis-derived compound CBD is not a narcotic drug. The highest court in the European Union said that CBD “does not appear to have any psychotropic effect or any harmful effect on human health.” That’s why the French ban on CBD was against EU law.

How will the court’s decision affect the sale of CBD?

This decision by the court of justice will boost CBD sales in the EU, where the industry operates in a legal grey zone. The ruling was related to France’s prosecution of CBD oil exporting firm KanaVape. French law permits the use of only seeds and fiber of hemp for commercial purposes, as it contains less than 0.2% of psychoactive cannabinoid THC. KanaVape exported oil made from whole hemp plants, including the flower.

The court ruled that the French ban on CBD was against the EU law on the free movement of goods. The court wrote in its decision:

The national court must assess available scientific data in order to make sure that the real risk to public health alleged does not appear to be based on purely hypothetical considerations.

The court further stated that prohibiting CBD marketing, which will classify as the most restrictive practice in the trade of lawfully manufactured products in EU states, can be done only if there is sufficient risk involved. Two key UN conventions on the classification of illegal drugs mention “cannabis extracts“, but there is no specific mention of CBD.

The ruling also highlights France’s lax attitude on synthetic CBD, which has the same properties. KanaVape co-founder Antonin Cohen also said that the lack of clarity on CBD regulations is a roadblock to safe market development. He added that the development of strict quality standards is paramount in customers’ interest, barring which they may get access to dangerous products.

Medical cannabis on the rise in the UK, NHS patients expect relief No medical cannabis for veterans despite adult-use legalization An overview of UK’s weed laws revisited – is it ready to embrace a change?

Partner at law firm Ince, Robert Jappie, counted the ruling as a “big win” for the industry. He said that that the ruling has made it difficult for the European Commission to classify CBD as a narcotic. The court confirmed the lack of scientific evidence that shows CBD’s adverse effects on the human body.

The WHO also established that CBD has a good safety profile and is well tolerated by the human body. It also points out the absence of public health-related problems connected to CBD.