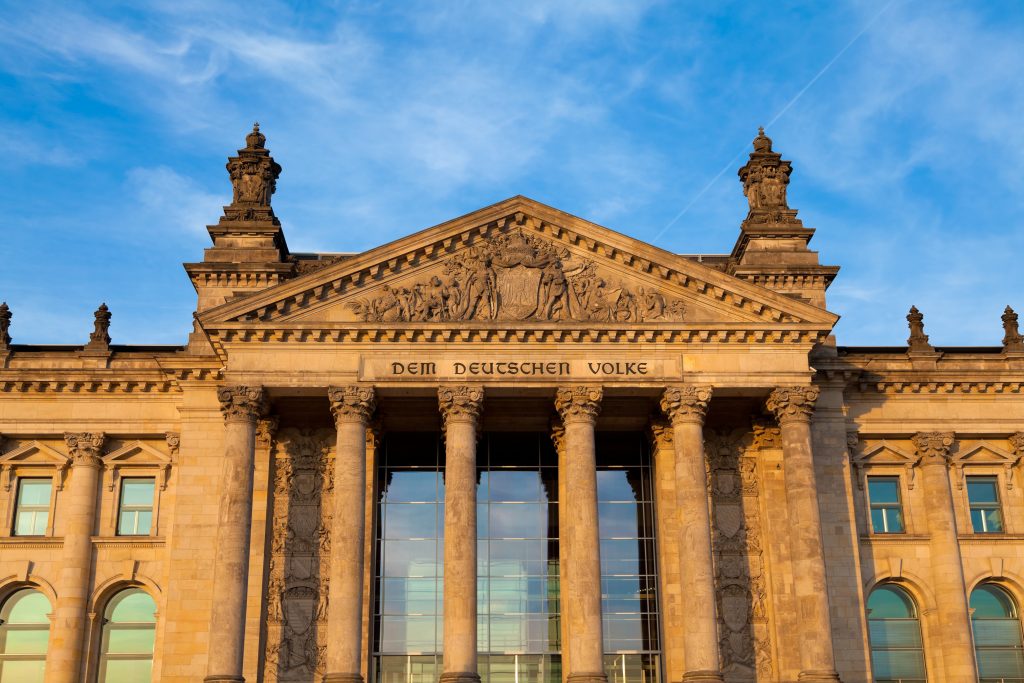 In a rapid turn of events, the German Bundestag’s budget committee has placed pressure on the German Minister of Health, Karl Lauterbach, to present a bill for recreational cannabis reform this year for passage by the end of 2022.

If he fails, he will lose part of his ministerial budget.

The committee, now in negotiations over all parts of the government’s annual spend, decided to temporarily suspend public relations funds for the Department of Health if the recreational cannabis bill is not passed this year. Lauterbach had just announced his intention to introduce such a bill by summer rather than