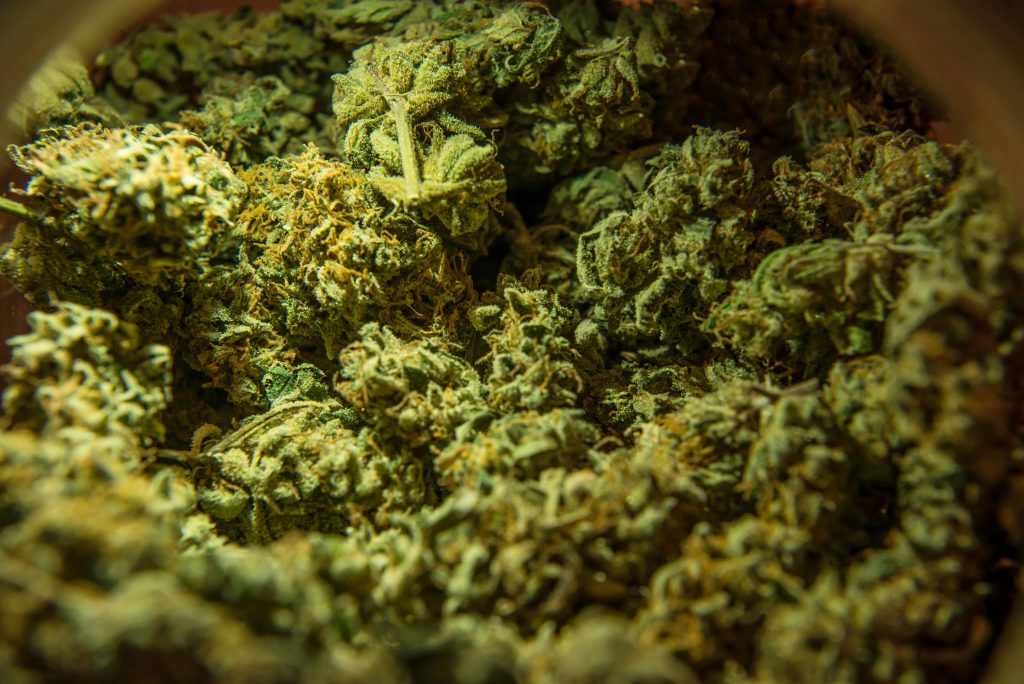 The House of Representatives on Monday passed a bill that would broaden access to medical cannabis research, the second time in a week that the chamber approved legislation aimed at federal cannabis policy.

Known as the Medical Marijuana Research Act, the bill easily passed the House on a bipartisan vote, 343-75.

Advocates like the bill’s sponsor, Democratic Congressman Ed Blumenauer, said it would avail crucial opportunities to U.S.-based researchers who have often been hamstrung by the federal government’s prohibition on cannabis.

Ahead of the vote on Monday, Blumenauer said in a tweet that the bill would establish a framework, without