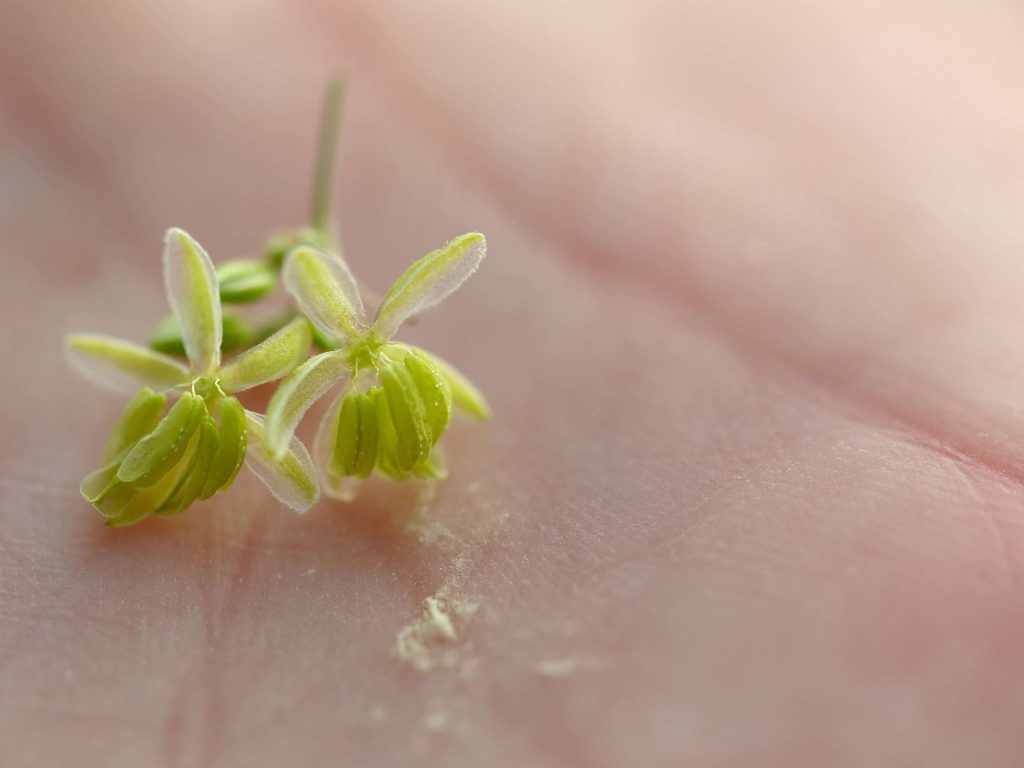 Researchers from the Polytechnic University of Cartagena in Spain have come to an interesting conclusion. Recently, the amount of cannabis pollen in the air has increased dramatically. It is not unreasonable to postulate, as the polytech scientists have now done, that the total amount of illicit cultivation in the region has increased significantly in the last four to five years.

The scientists in Cartagena have been tracking cannabis pollen for decades to try to establish the level of cannabis production and origin in the cities of Cartagena, Murcia, and Lorca. The three cities are located just across the Alboran Sea