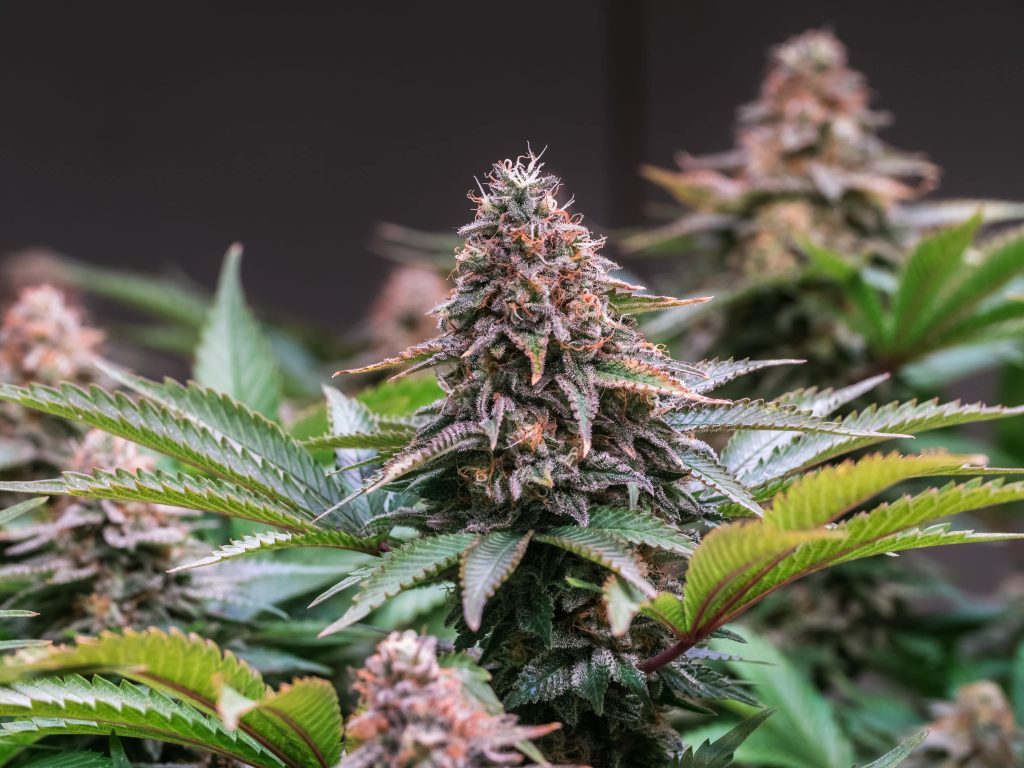 The Campaign for Sensible Cannabis Laws is a nonpartisan organization that is striving to “reform Iowa’s medical and recreational cannabis laws based on fairness, financial prudence, and common sense.”

The group recently launched its newest campaign, which is led by Bradley Knott and Pete D’Alessandro. Recently, Knott authored an article about their drive to get Iowa up to speed with other states that have legalized cannabis. “Cannabis reform is sweeping the country. From ruby red South Dakota and Montana to perpetually blue New York and New Jersey, majorities from across the political spectrum are voting for reform. In some states