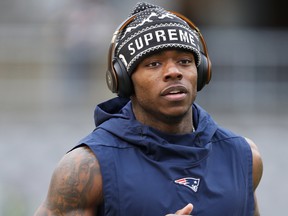 Two years ago, sports pundits were hypothesizing that the career of Josh Gordon, an uber-talented wide receiver in the National Football League (NFL), had come to an end.

Now Gordon wants back on the field and is being supported by the NFL Players Association, according to ESPN reporter Adam Schefter.

Josh Gordon officially has submitted his reinstatement letter to NFL commissioner Roger Goodell and hopes to be with a team for training camp, per a league source. The NFL has been randomly drug testing Gordon for the past three months and is said to have passed all tests.

Per NBC Sports, Gordon is reportedly vaccinated and ready to play. If he is reinstated, he will become a free agent and could re-sign with the Seahawks or elsewhere.

Gordon posted one of the