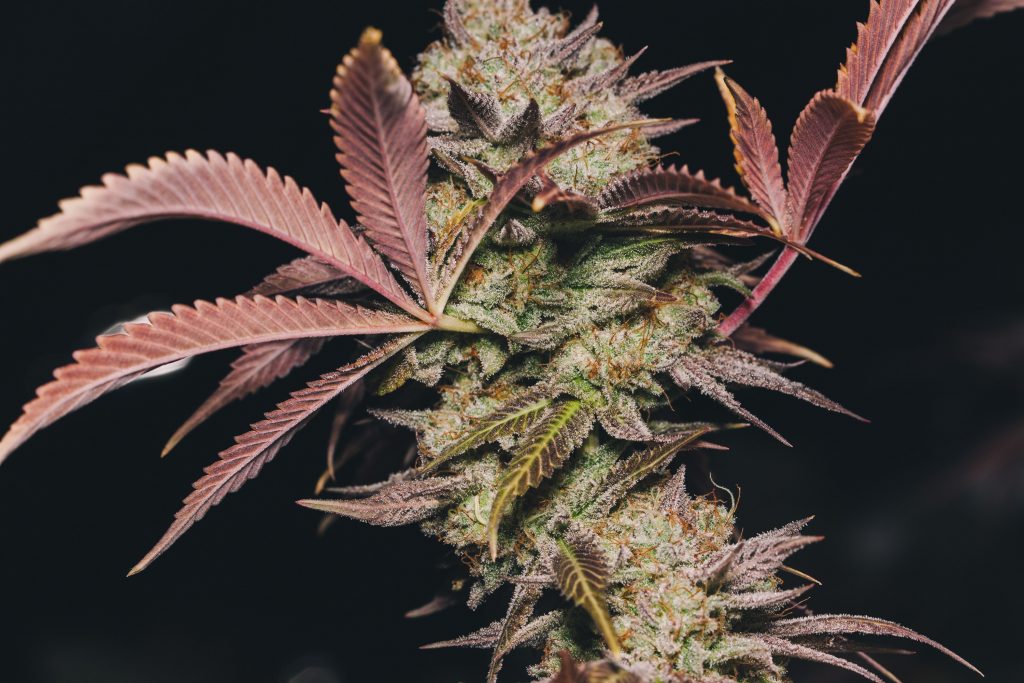 A bill that would legalize recreational cannabis in New Hampshire won approval in the state’s House of Representatives in a tough vote last week.

The House voted 169-156 on Thursday to “to approve a bill that would allow for the sale of cannabis at state-run liquor stores,” according to local television station WCAX, which noted that the bill would legalize only cannabis flower and not edibles.

The bill now joins a separate piece of cannabis reform legislation in the state Senate, where the appetite for legalization may not be as great as it is in the House. Republicans control both