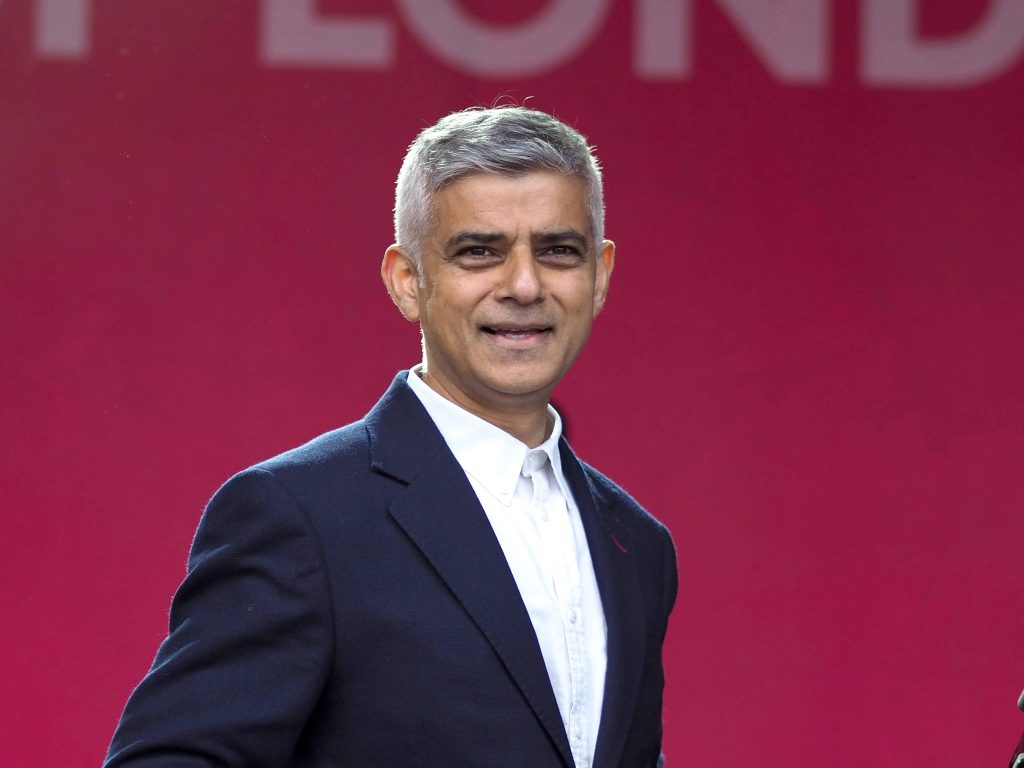 London Mayor Sadiq Khan announced a plan to study the legalization of cannabis on Wednesday after visiting a dispensary and cultivation facility as part of an official visit to Los Angeles. Khan said that he was forming a commission to study cannabis legalization and named a prominent Labour Party official to head the panel.

Khan walked among growing cannabis plants and was introduced to the wide variety of products available at licensed cannabis dispensaries. The London mayor said that the commission he was appointing would examine the effectiveness of the city’s drug laws and explore how legalizing pot could help