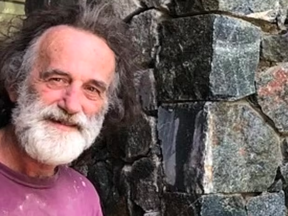 The COVID pandemic spelled the end of the line for 64-year-old Darko Desic who turned himself in police in Australia earlier this week after nearly 30 years on the run, reports the Sydney Morning Herald.

According to police, Desic escaped from Grafton Correctional Centre in 1992 when he was 35-years-old.

At the time of his escape, Desic was 13 months into a three-and-a-half-year sentence for growing cannabis, according to CBS News.

Born in the former Yugoslavia, Desic reportedly feared being deported at the end of his sentence as he had fled compulsory military service.

Instead, for nearly 30 years, Desic took up residence in Avalon, a beachside suburb of Sydney, and worked cash jobs as a labourer and handyman. That work dried up as a result of the pandemic, and Desic reportedly thought it was best to turn himself in.