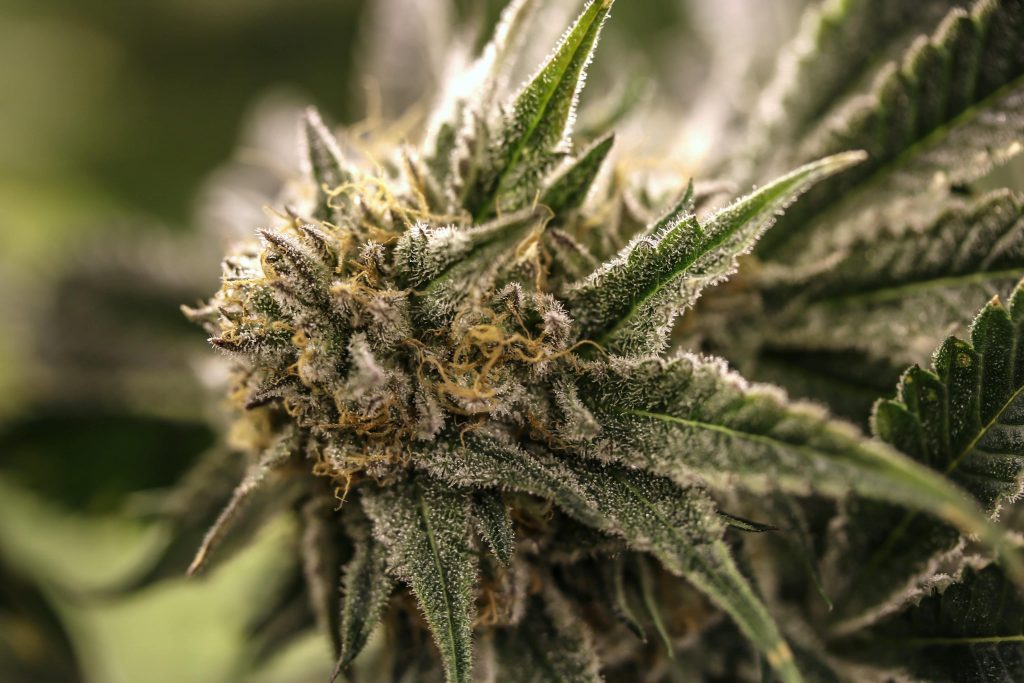 The Massachusetts House of Representatives overwhelmingly voted on Wednesday to approve a bill amending the state’s weed laws, including significant social equity investments and the addition of cannabis consumption cafes to the state’s roster of regulated pot businesses. Lawmakers in the House voted 153-2 to approve the bill, which is nearly identical to a measure passed by the Massachusetts Senate in April.

House Speaker Ron Mariano issued a statement quoted by the Boston Globe, saying the bill aims “to create a fair and successful cannabis industry, fostering equitable opportunities to those disproportionately impacted by the systemic racism of historic drug