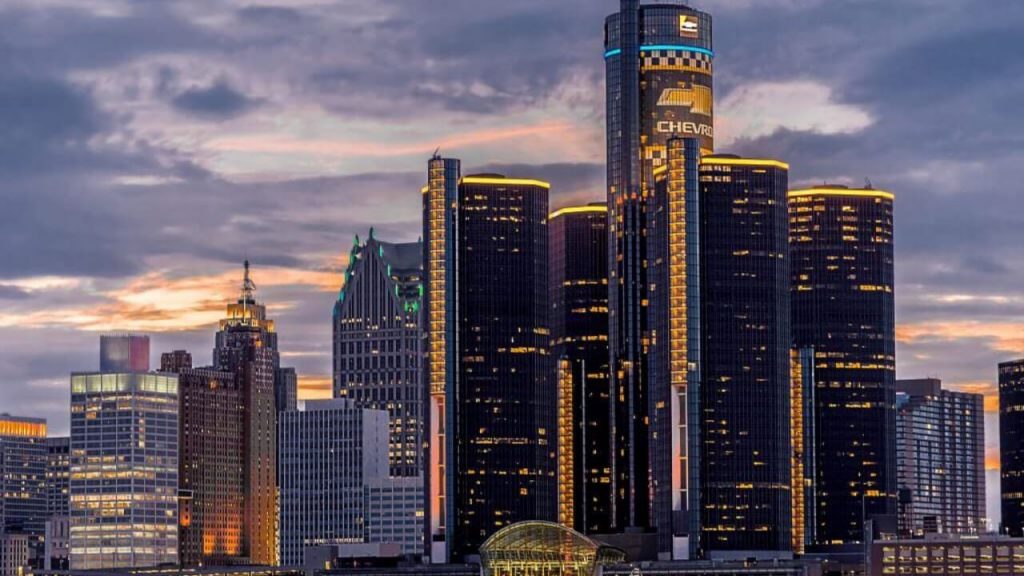 A medical marijuana company in Detroit filed a lawsuit challenging a city ordinance that would bar medical cannabis companies from receiving an adult-use business license for five years.

According to The Detroit News, marijuana retail chain House of Dank claims in its suit the wording of the ordinance, approved last month by the City Council, violates Michigan’s 2018 recreational marijuana law.

The suit alleges that the Detroit ordinance will cause medical marijuana companies to be “strangled to death and go out of business long before they are even eligible to apply for adult-use retailer licenses in 2027,” the News reported.