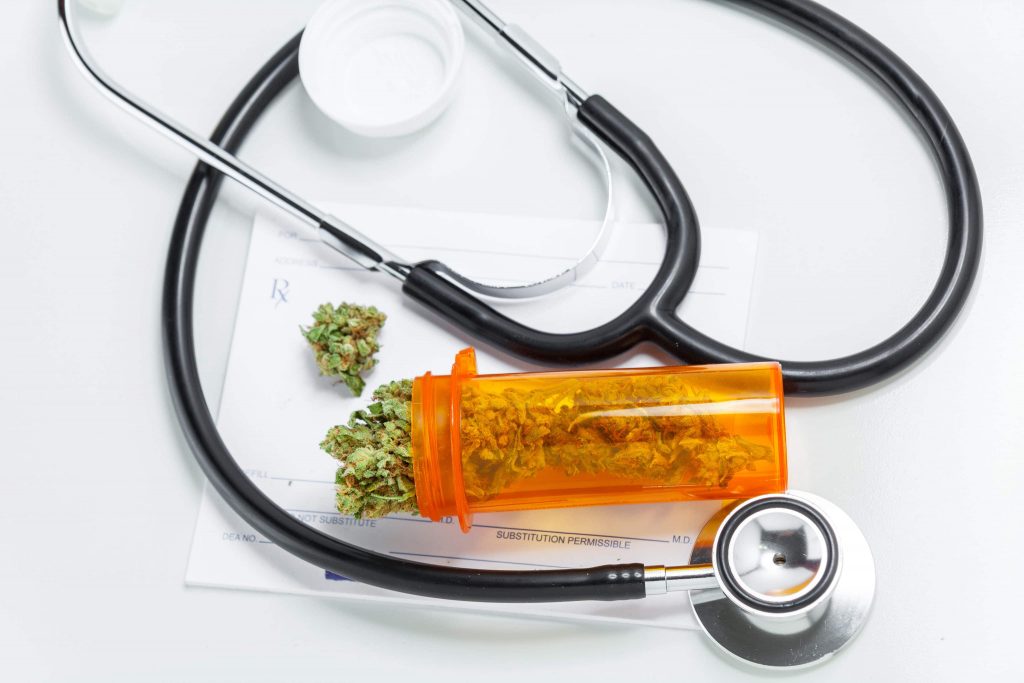 Members of the Missouri House of Representatives on Tuesday overwhelmingly approved a measure to “pry open a trove of secret state records that detail the ownership structures of [the state’s] medical marijuana companies,” according to a report in the St. Louis Post-Dispatch.

The proposal was included in a larger bill as an amendment, and it “on a bipartisan 128-6 vote,” the newspaper reported. It now heads to the state Senate.

The measure was motivated by lawmakers’ frustration with a lack of transparency surrounding the state’s licensed medical cannabis businesses.