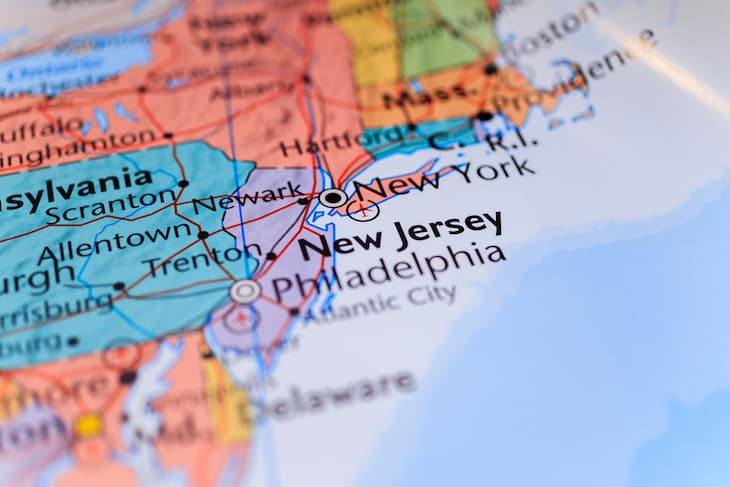 New Jersey businesses giving away free weed as an incentive to purchase other items have responded to the state attorney general’s threats saying they won’t stop them.

The state legalized cannabis in February

In February this year, the governor signed into law a bill that legalized recreational marijuana. However, there are still no official outlets for people to buy the substance. The state claims it’s still waiting for the Cannabis Regulatory Committee to initiate the rules for licensing sales.

To fill the gap, mainstream businesses such as Sky High Munchies, Slumped Kitchen, West Wind Wellness, and NJGreenDirect.com stepped in to give their customers free weed with every purchase. The businesses sell items like T-shirts, snacks, or jars and reward their customers with free cannabis.

In a statement, the AG said:

“In legalizing adult-use cannabis in New Jersey, the Legislature made it clear they were creating a regulated market with restrictions on how that market operates. Instead of waiting for those regulations to be established, some vendors have decided to move forward on their own, in ways that the law does not allow. Today we’re making it clear that we will not permit these entities to undermine the regulated cannabis marketplace the Legislature created or to compete unfairly with properly licensed cannabis businesses.”

However, the business owners have refuted the claims by the state, saying they’re doing it right. Some of them said it’s the state committing the fraud by legalizing adult-use cannabis then dragging its feet in licensing anyone to sell it.

The business owners said their customers know what they’re getting, even if it may be taking advantage of a loophole that allows the “gifting” of marijuana. Overall, the representatives dismissed the allegations as “a scare tactic” and, according to some, it could “take a lawsuit.”