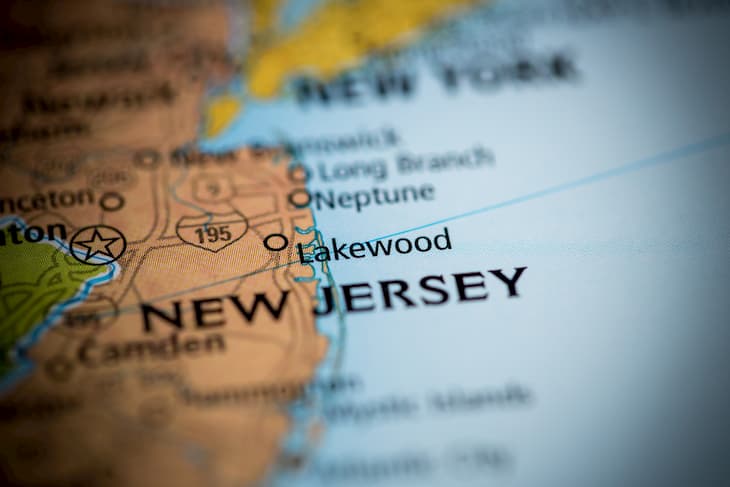 Governor Phil Murphy and legislative leaders announced their agreement to a compromise to New Jersey marijuana legalization. Lawmakers are expected to vote on the implementation bill on December 17.

This legislation will accomplish our shared goals of delivering restorative justice and ensuring that the communities most impacted by the War on Drugs see the economic benefits of the adult-use cannabis market.

The statement followed a three-point compromise that includes only 37 cultivation licenses issued in the state during the first two years of legalization. The only exception will be microlenses for businesses that have ten or fewer employees. The lawmakers also agreed on dedicating 70% of the revenue from a grower tax and sales tax to aid individuals and communities affected disproportionately by the war on drugs. The programs will focus on healthcare, mentoring, and legal aid.

New Jersey residents voted in favor of legalizing recreational marijuana on November 3 this year. The process to create a legalized marijuana market in the state was marred because of contentions between the Senate and Assembly over the funding provisions and capping of cultivation licenses.

New Jersey could be a profitable cannabis market

According to Marijuana Business Daily, recreational marijuana sales in New Jersey could hit $950 million per year by 2024. Its move could also motivate the neighboring states of Pennsylvania and New York to consider the legalization of adult-use marijuana.

With the new compromise in position, the Senate Judiciary Committee could pass the legalization bill on December 14. Sen. Nicholas Scutari expects it to be put to a full vote on December 17. He suggests that the implementation bill should be passed before January 1, when the constitutional amendment becomes effective.

Other groups in the state are pushing for the decriminalization of cannabis possession. Legislators agreed to pass a bill earlier this week to allow residents to possess up to six ounces of marijuana legally. A marijuana decriminalization bill is also expected this month.