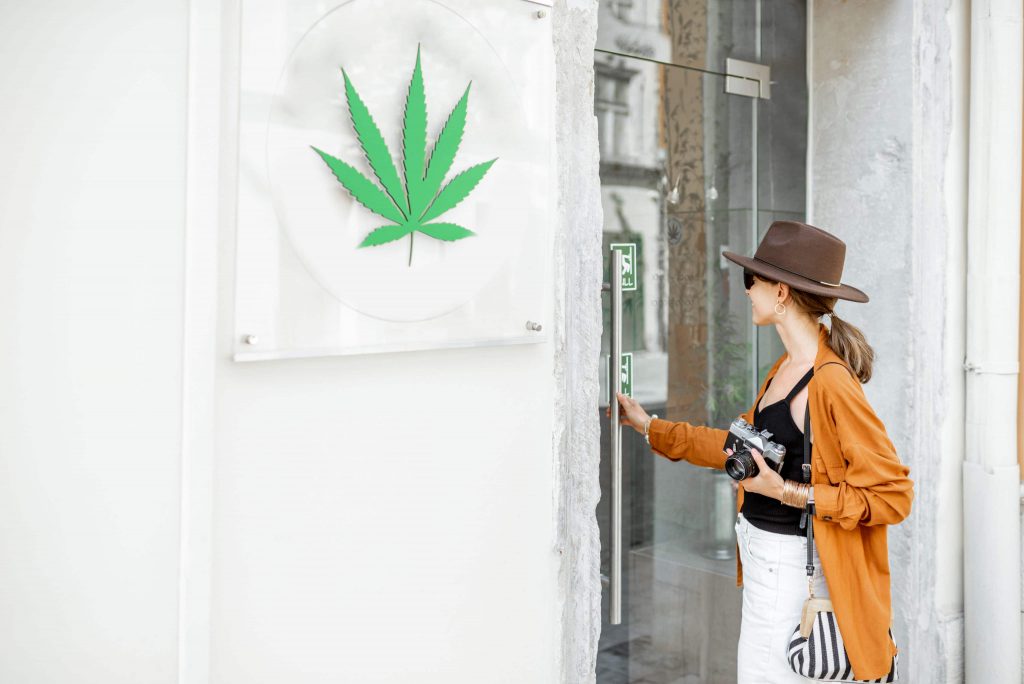 Three days and millions of dollars later, the New Mexico adult-use cannabis industry is off to a roaring start.

Local television station KOAT reports that, as of noon on Sunday, recreational pot sales in the state had eclipsed $3 million.

The station, citing state officials, said that 49,552 transactions for recreational cannabis transactions had been recorded at that time, which totaled $3,092,712.

Sales officially kicked off after midnight on Friday, when hundreds of eager customers lined up outside the dispensaries in anticipation of the historic opening.