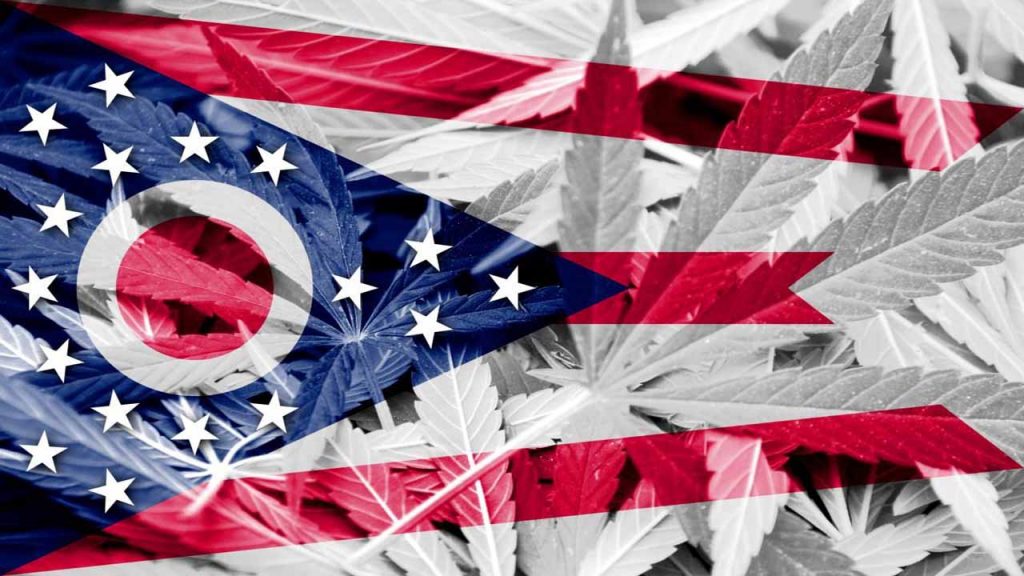 The number of medical marijuana storefronts in Ohio could soon more than double after the state’s pharmacy board approved 70 provisional dispensary licenses.

Ohio currently has 58 licensed dispensaries, according to The (Cleveland) Plain Dealer.

The 70 dispensary licensees approved Monday must already have or build a space that complies with state medical marijuana regulations and pass a state Board of Pharmacy inspection upon which they will receive a certificate of operation, the Plain Dealer reported.

After obtaining that certificate, each provisional licensee has 270 days – or until February 2023 – to become operational, the newspaper reported.

According to The Plain Dealer, the decision to expand the Ohio MMJ market goes back to April 2021, when the pharmacy board conducted a review and determined the state needed more dispensaries for multiple reasons, including:

A lack of dispensaries in the western part of the state. Ohio having