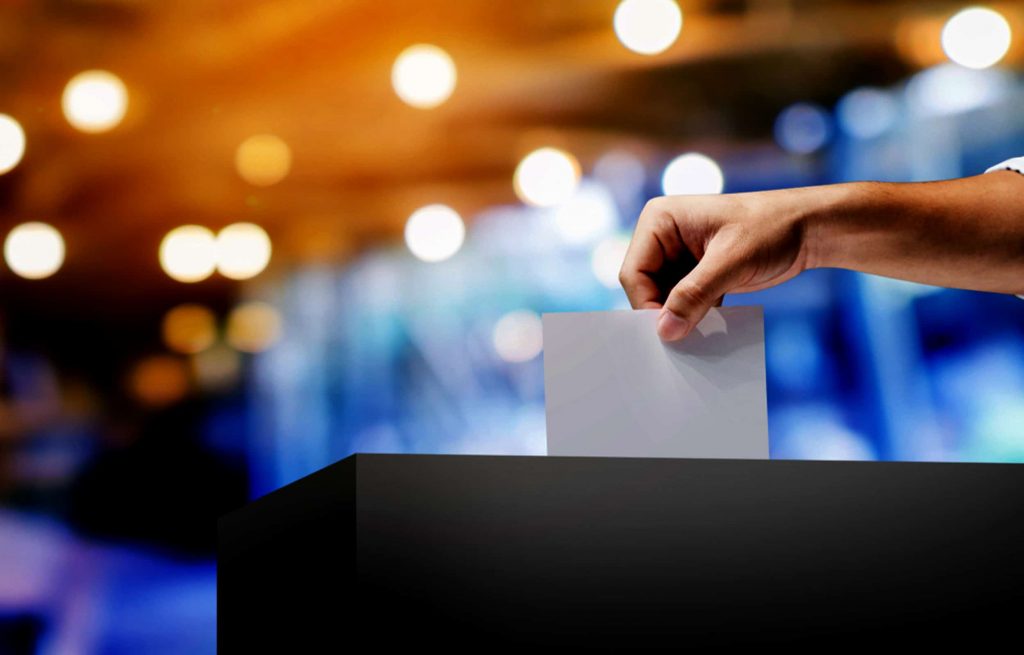 Cannabis activists in Ohio have reached a settlement to move a vote on legalizing recreational cannabis to next year, ending a controversy over a deadline to collect signatures from voters supporting the proposal. Under the terms of the agreement reached with state officials on Friday, the Coalition to Regulate Marijuana Like Alcohol will retain the more than 140,000 signatures collected for this year’s effort and avoid having to repeat the process for the 2023 election.

“This guarantees the validity of the signatures we’ve already gathered, and we’ve got a much clearer path if we have to get to the ballot