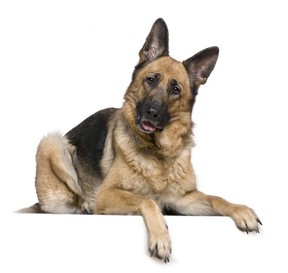 The dog, of course, would have been more of a loss. But officers came through, finding both the suspect and the dog shortly thereafter at 10:48 p.m., according to police. “A subsequent search found him to be in possession of approximately two grams of marijuana.”

The teen was arrested, charged with break and enter and later released. He has been ordered to appear in court on July 26.

Stealing cannabis from inside or outside homes is not new, with regular reports of weed plants in gardens going missing, including Ontario thieves who came equipped with a shovel to dig up two towering cannabis plants last summer.

Some thieves, however, seem to have a bit of a soft spot for victims. One man in Wisconsin actually left behind a small bag of bud, perhaps as a peace offering for taking the homeowner’s Audi