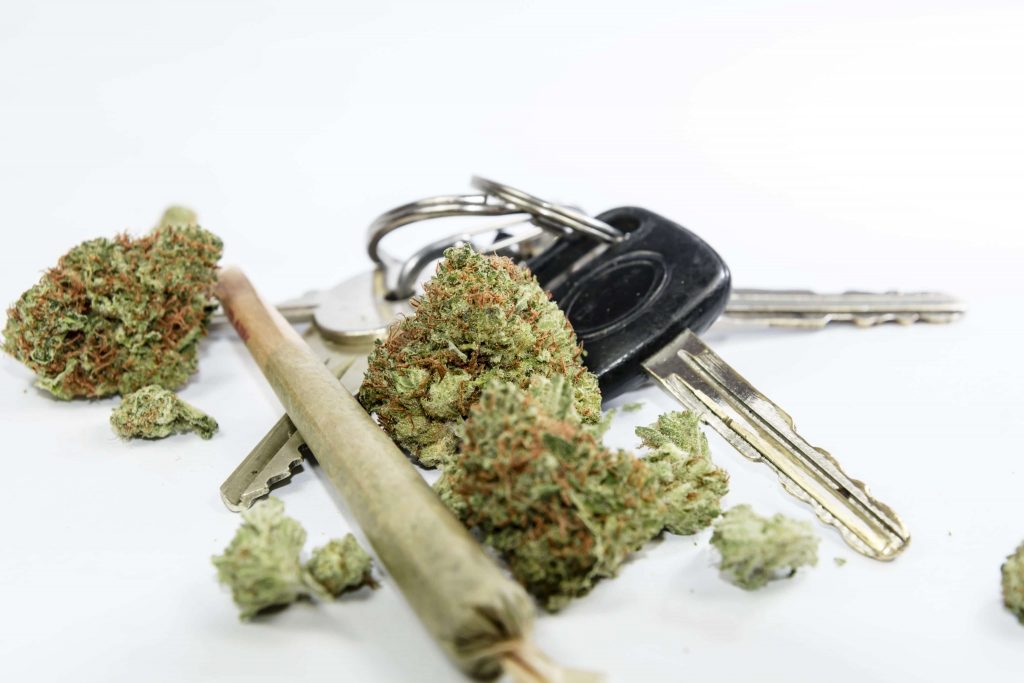 A court in Pennsylvania this month ruled against a medical cannabis patient who had appealed a 2021 driving under the influence conviction.

The York Daily Record has the background on the case involving Franklin Dabney, a 29-year-old from Hanover, Pennsylvania who was arrested in 2020 after a Pennsylvania state trooper in an unmarked vehicle clocked him going 93 miles per hour in a 65 zone.

The trooper “noticed a ‘strong odor of raw marijuana’ coming from inside the vehicle,” the York Daily Record reported, prompting Dabney to “[take] out a medical marijuana card and [state] that the smell was probably