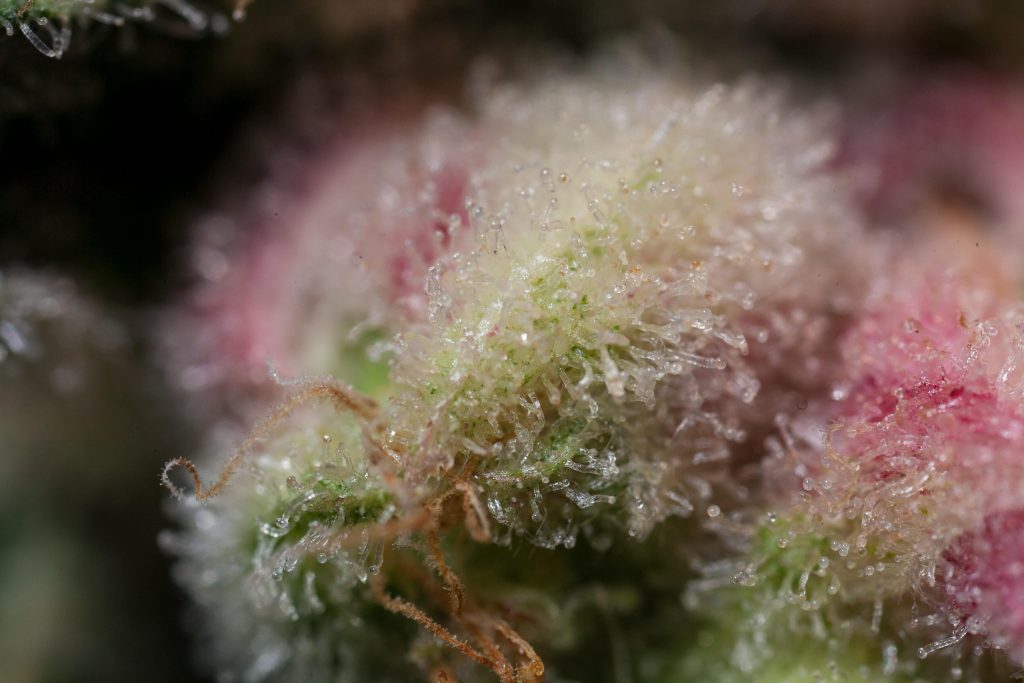 Lawmakers in Rhode Island are expected to vote on cannabis policy reform this week, with legislative committees in the state Senate and House of Representatives scheduled to consider identical bills to legalize recreational pot for adults.

The Senate Judiciary Committee will vote on Senate Bill 2430 sponsored by Democratic Senator Joshua Miller on Wednesday afternoon, according to a report in local media. And later the same day, the House Finance Committee will vote on House Bill 7593 from fellow Democrat Representative Scott A. Slater. If passed, the companion bills would legalize the possession and purchase of up to one ounce