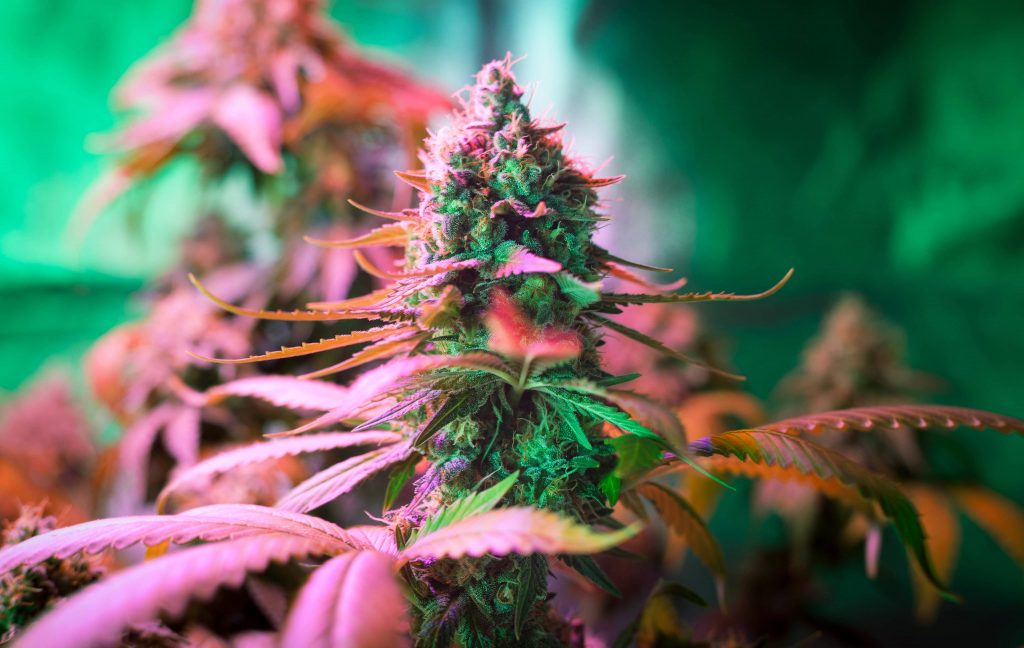 Legislative panels in the Rhode Island Senate and House of Representatives voted to approve a bill to legalize cannabis for use by adults on Wednesday after an updated version of the measure was released by lawmakers the night before.

On Wednesday, the Senate Judiciary Committee approved the bill with a vote of 9-1 while the House Finance Committee voted 12-2 in favor of the measure. The bill’s success in committee sets up a vote on the legislation by the full Senate and House, both of which have been scheduled for early next week.