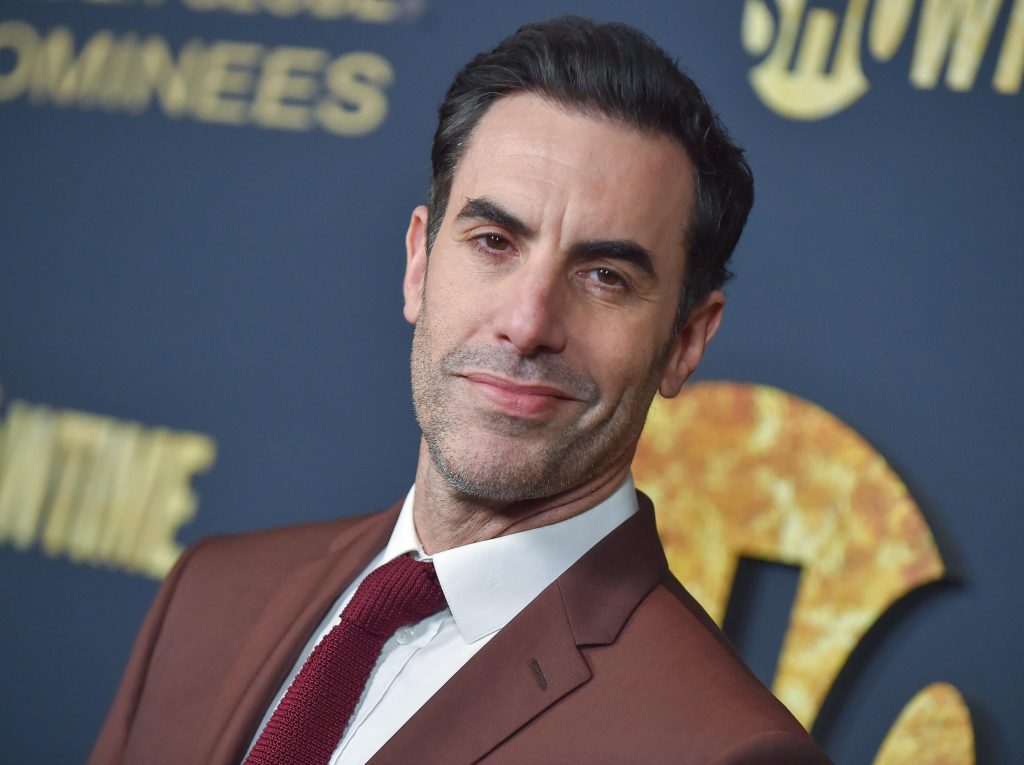 Last year, High Times covered Sacha Baron Cohen’s massive $9 million lawsuit filed against a dispensary that ran a billboard ad with his image without permission, but the actor and plaintiff have reached an agreement to drop the lawsuit.

CBS News reports that a document filed in Boston federal court on Tuesday said “the two sides have agreed to dismiss the case.”

According to court documents filed on July 12, 2021, Sacha Baron Cohen filed a $9 million lawsuit against Somerset, Massachusetts-based Solar Therapeutics, a dispensary, for running a billboard ad with his image without his permission.