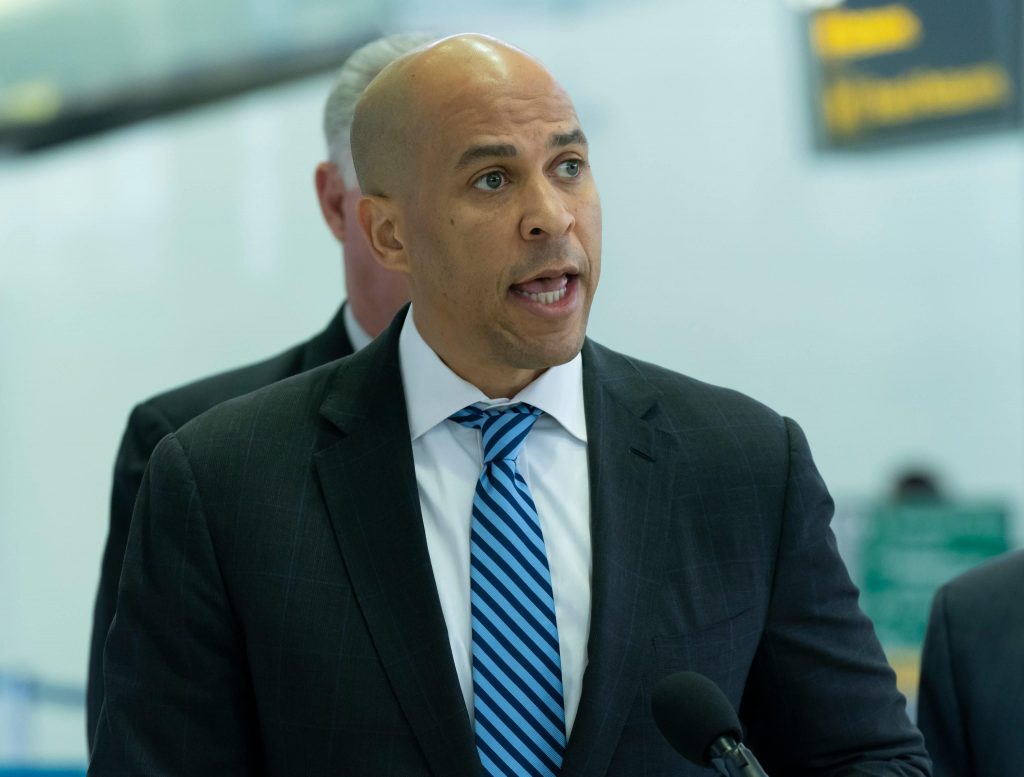 Sen. Cory Booker, Senate Finance Chair Ron Wyden, and Senate Majority Leader Chuck Schumer plan to release cannabis legislation to both end the federal prohibition of cannabis and help communities that are most impacted by the War on Drugs, possibly by the end of the month.

Sens. Booker, Wyden, and Chuck Schumer introduced a discussion draft of the Cannabis Administration and Opportunity Act (CAOA) last July, which would decriminalize cannabis at the federal level and allow states to decide whether to make it legal. It would also expunge nonviolent cannabis crimes, and taxes would be allocated to help communities hit