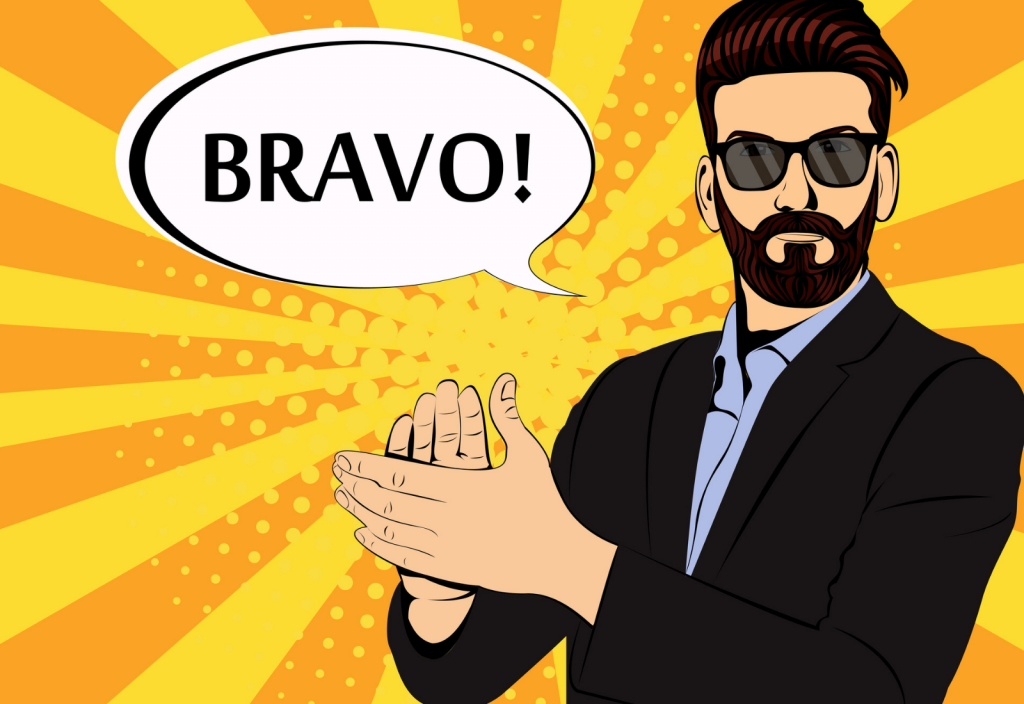 As a cannabis intellectual property litigator, part of my job is to help clients make cost-benefit and risk analyses. My colleagues and I have written several posts about the defense of “parody” in cannabis intellectual property litigation, and why it’s a very specific defense that people tend to overstretch in most cases. While that remains true, it’s only fair to also write about cases where it does work – like in this week’s decision by a New York court to deem a sketch comedy group’s theater production titled “Vape” a fair use of the famous “Grease” musical.

Plaintiff Sketchworks Industrial Strength Comedy, Inc. filed a Complaint in the Southern District of New York to seek a declaratory judgment that Vape does not infringe Defendants James Jacobs and Warren Casey’s copyright in Grease. (FYI, James Jacobs and Warren Casey are the co-authors of Grease.) Sketchworks owns its own copyright in Vape. Vape depicts the same characters and features portions of Grease’s well-known songs. But, Sketchworks claims Vape is a parody of Grease:

[It] “pokes fun at various absurdities in Grease”, and “uses millennial slang, popular culture, a modern lens, and exaggeration to comment upon the plot, structure, issues