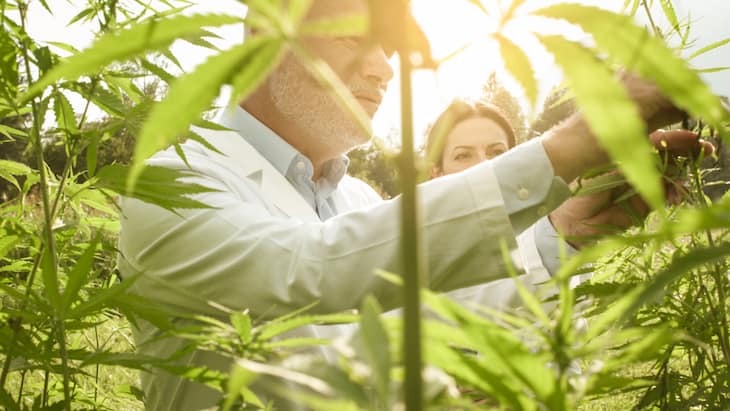 California State remains America’s leading cannabis employer with 57,970 full-time equivalent jobs. This is according to a new report released by industry analyst company Leafly and Whitney Economics. Currently, the number of cannabis workers in California outweighs bank tellers in the state (41,140).

The report reveals that the legal cannabis industry in the United States added 77,000 new jobs in 2020, pushing the number of national cannabis workers to the number of 321,000. This is a 32-percent increase compared to the previous year. Colorado comes second with 35,539 jobs, while Florida’s medical marijuana industry takes the third position with 31,444 jobs.

In California, the rise of jobs resulted from a pandemic sales boom and customers’ stable migration from the illegal market to the legal platform. The state witnessed nearly 80 percent growth in the cannabis sector in a single year, with sales rising from $2.1 billion in 2019 to $3.77 billion in 2020. In 2020 alone, California added almost 24,000 new legal jobs.

The report focused on jobs in only 37 out of 50 states and the District of Columbia, which have legalized marijuana for either medicinal or recreational use. It indicated that the cannabis sector is growing faster than any other industry in the country.

According to data from the Bureau of Labor Statistics, the country has twice more workers in the legal cannabis sector than it has in the mining industries. Furthermore, there are more cannabis workers than those employed in medical and diagnostic laboratories.

The report has elicited reactions from within and outside the cannabis industry. Taylor West is a political strategist and former top official at the National Cannabis Industry Association. Regarding the report, she said:

“It’s no surprise that cannabis jobs are growing fast because cannabis markets are growing fast. New states are coming online, older markets are hitting their stride, and the stigma of decades past continues to dwindle. Cannabis sold in Illinois has to be grown in Illinois. Cannabis sold in Colorado has to be grown in Colorado. That means a certain amount of replicated jobs from one state to the next that might have been consolidated in a less regulated industry.”

According to the report, the marijuana business is one of the least diverse in the country, and minority-owned companies making up only a tiny segment of the overall industry.

Morocco aims to legalize cannabis for medical and industrial use