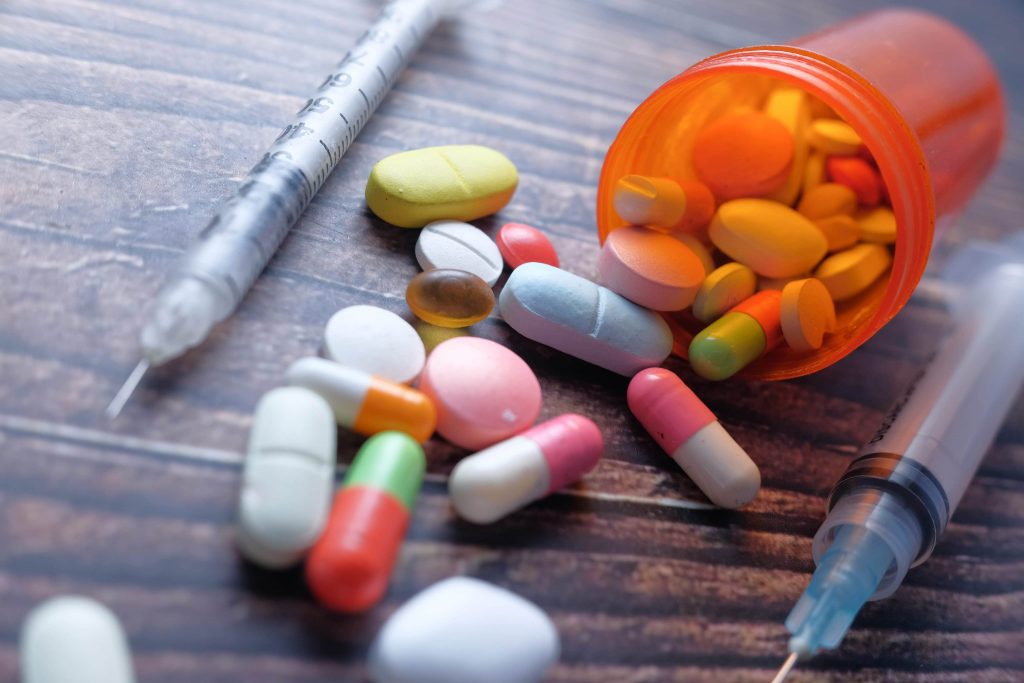 The tainted drug supply in the United States continues to exact a grim toll as overdose deaths exceeded 107,000 in 2021, according to an estimate released on Wednesday by the Centers for Disease Control and Prevention. Dr. Nora Volkow, director of the National Institute on Drug Abuse, said in a statement that the most recent overdose numbers are “truly staggering.”

The CDC estimate exceeds the previous record for the number of overdose deaths set in 2020 by 15% and represents the equivalent of a death caused by drug overdose in the United States approximately every five seconds. The new record