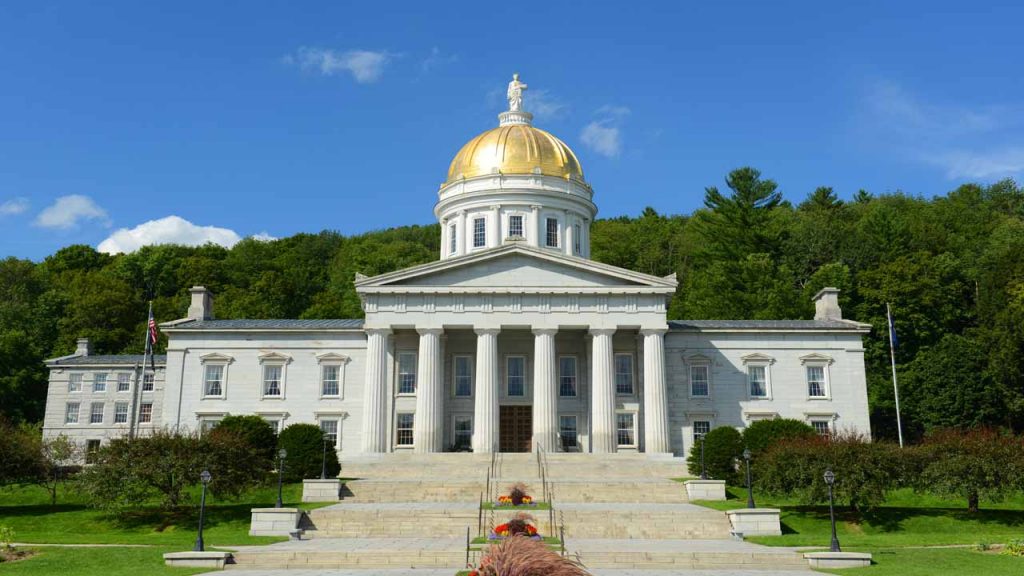 The Cannabis Control Board said dozens of more licenses will be approved soon, after approving a small indoor cultivator in Rutland County, according to South Burlington TV station WCAX.

“We expect to license another handful of people next week,” James Pepper, the chair of the Cannabis Control Board, told the TV station.

Under state law, existing medical marijuana dispensaries are to get first crack at selling adult-use products.

Such sales were expected to begin May 1, but the Cannabis Control Board missed its deadline for issuing retail licenses, the Burlington Free Press reported.

Recreational-only marijuana retailers are slated to open Oct. 1, but the timeline is getting tight for flower to be ready and processed on schedule.