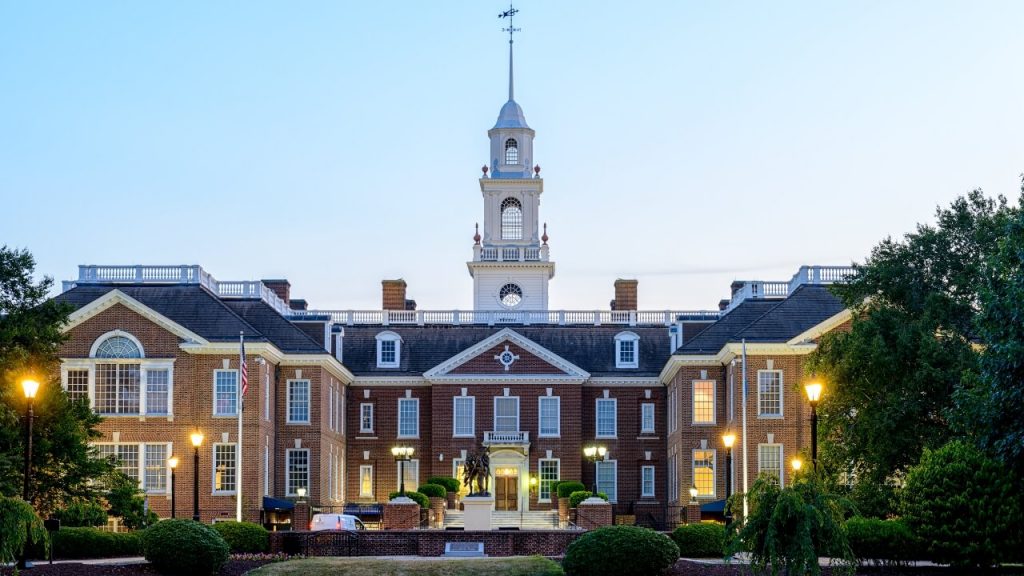 Democratic lawmakers in Delaware are making another attempt to legalize and create an adult-use cannabis market after several failures over the past decade.

According to the Delaware News Journal of Wilmington, two bills introduced Friday in the state House of Representatives would set up another likely confrontation with Democratic Gov. John Carney, an outspoken opponent of legalization who’s vetoed earlier attempts.

House Bill 1 would remove all penalties for possessing 1 ounce or less of marijuana for those 21 and older.

HB 2 would establish a regulatory framework to possess, grow and sell cannabis as well as require a super majority for passage since it deals with taxation.

A spokesperson for the governor told the newspaper his views on marijuana legalization have not changed.