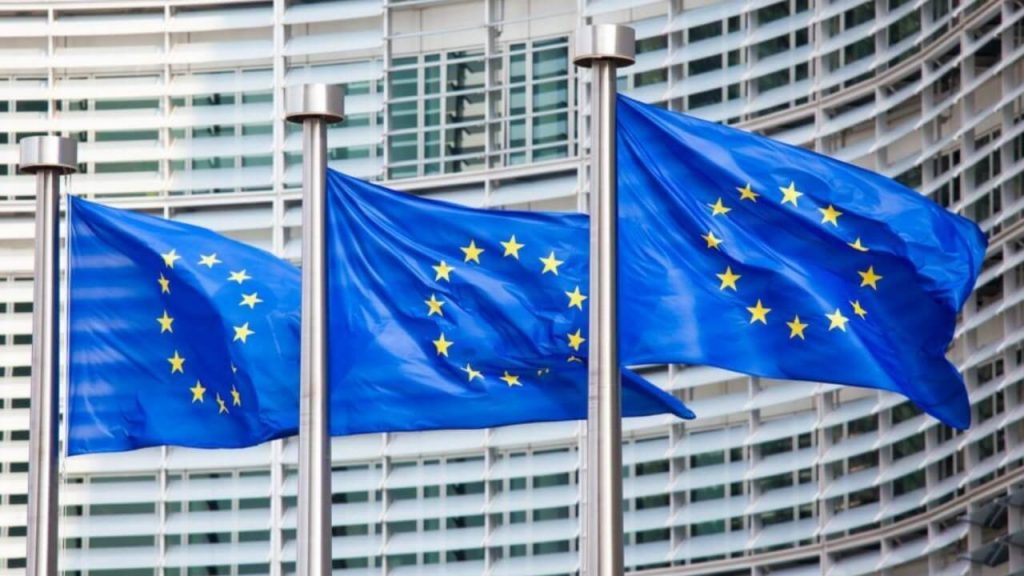 An estimated 22.2 million adults in the European Union, or 7.7% of the population, consumed cannabis in the past year, according to a report by the European Monitoring Centre for Drugs and Drug Addiction (EMCDDA), which compiled research from dozens of surveys.

The consumption happened in year previous to when the respective surveys occurred.

The report analyzed national surveys for the 27 EU countries, and most of the surveys took place in the past few years.

The figure provides estimates for the:

Number of potential cannabis consumers if those markets inside the EU were to regulate all cannabis consumption. Continent’s total addressable market – an often misunderstood data point in the cannabis industry.

Sales are addressable for legal businesses only if they are legally accessible in regulated conditions. That means almost none of the 22.2 million adult consumers would be considered addressable.

Most countries in the European