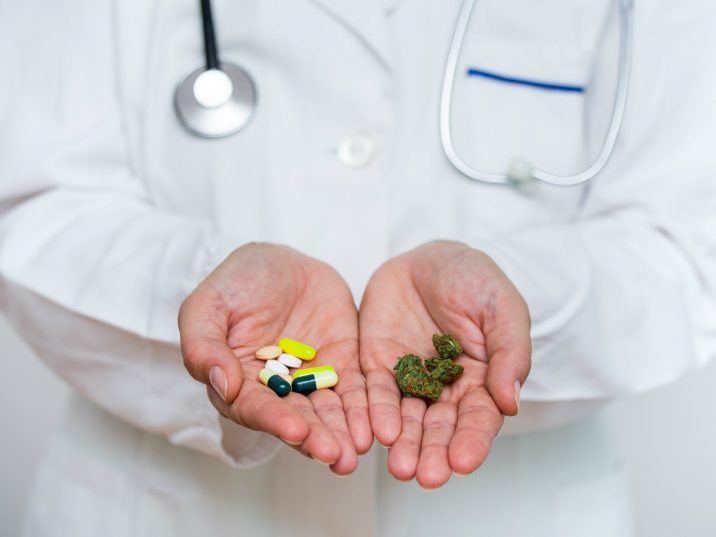 One of the best arguments for legal cannabis is its possible influence on the opioid crisis.

Marijuana supporters have suggested the plant’s medical capabilities could help treat a variety of conditions that are commonly treated by opioids, which come many documented adverse side effects.

A whopping 90 per cent of patients reported that cannabis was helpful in treating their condition, while 88 per cent of respondents said the plant was important for their quality of life.

In the case of the connection between opioids and marijuana, the results were very positive, with 85 per cent of those surveyed claiming that cannabis reduced their pain. As well, 79 per cent of respondents reported that they stopped or reduced their opioid intake after starting to consume cannabis.

In an accompanying press release, researcher Carolyn Pritchett explained why the survey findings should provide some supporting evidence for the benefits