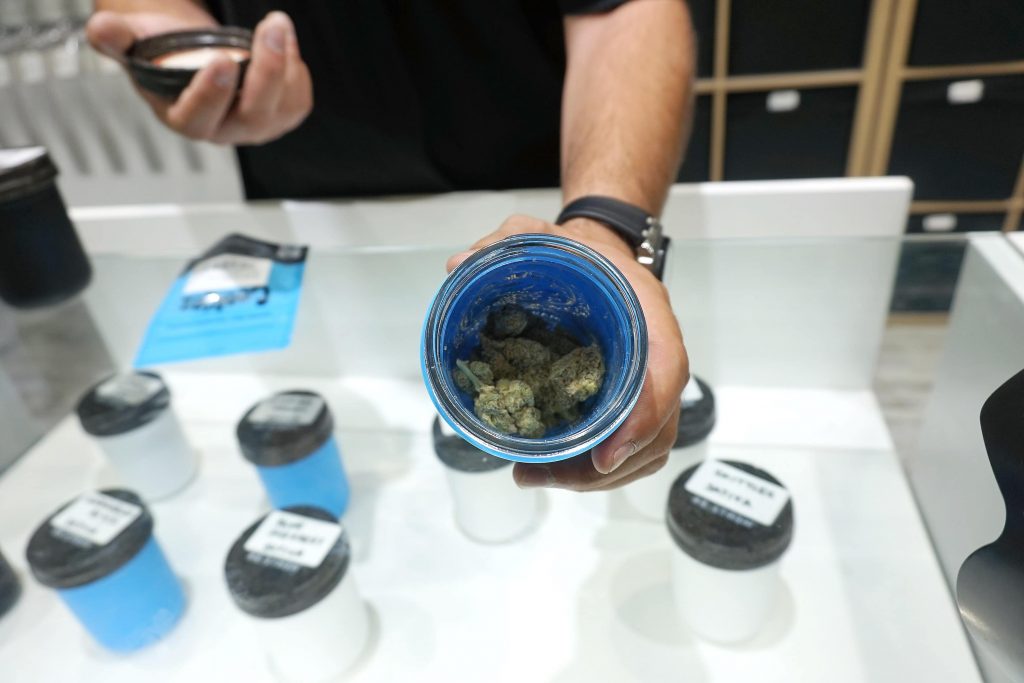 Sales of adult-use cannabis in Arizona hit a record $72 million in March, while purchases of medical cannabis dropped for the fifth month in a row. Regulated sales of recreational pot began in Arizona in January 2021, less than three months after the state’s voters approved a cannabis legalization measure in the November 2020 general election.

The Arizona Department of Revenue this week reported sales and tax revenue figures for March 2022 in the agency’s updated monthly report. The department also revised the reported sales for February 2022, increasing the total by several million dollars.

Sales of recreational pot in