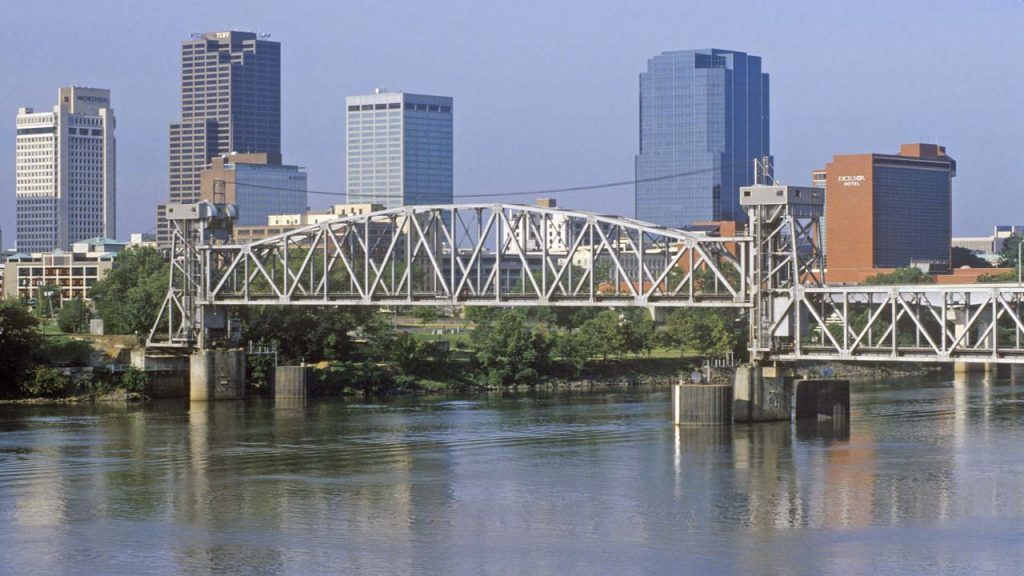 An Arkansas medical marijuana cultivator with an invalid license will not be permitted to intervene in a legal challenge to the state’s licensing process.

According to the Arkansas Democrat-Gazette, it was Bennett Nolan’s second attempt to have his license reinstated.

Pulaski County Circuit Court Judge Herb Wright on Monday ruled that the Fort Smith farmer was too late in both of his attempts to intervene in the litigation.

In November, the judge ruled that regulators had “unreasonably, unlawfully, and capriciously” awarded an MMJ grow license to Nolan’s company, River Valley Relief Cultivation, in 2020 because the application didn’t meet state requirements.

The situation initially came to light after a competing company denied a license filed suit against state regulators.

As a result of the judge’s Monday ruling, the license awarded to the farmer was voided and will be awarded to