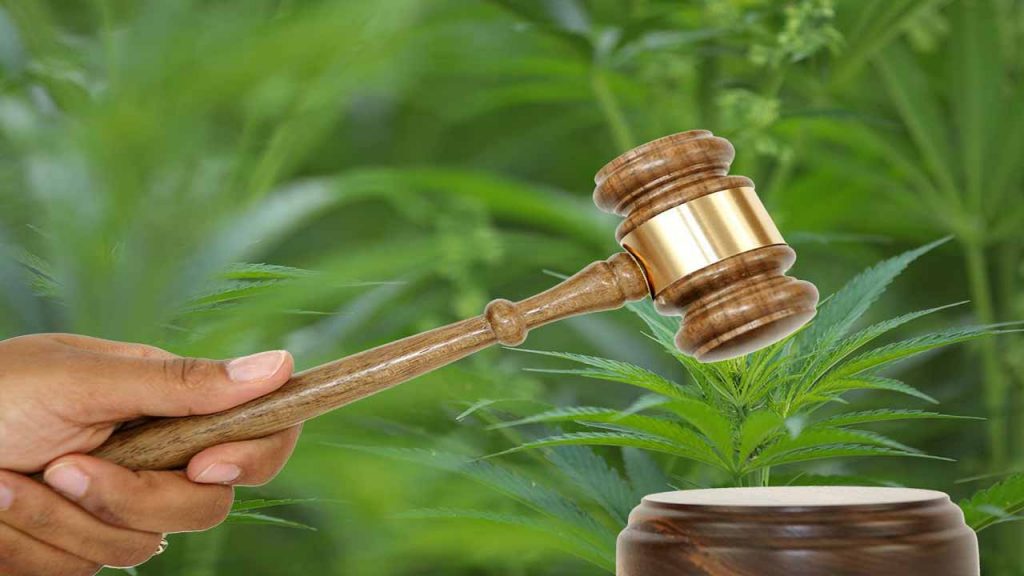 Ballots for the Nov. 8 election in Arkansas must include recreational marijuana legalization, the state Supreme Court ordered.

According to the Arkansas Democrat-Gazette, the high court’s ruling on Thursday overturned a decision by the state Board of Election Commissioners.

The election board had declined to certify the ballot title and popular name by advocacy group Responsible Growth Arkansas on the basis that it didn’t include THC limits on edibles.

Supreme Court Justice Robin Wynne wrote in the decision Thursday that “the ballot title at issue is complete enough to convey an intelligible idea of the scope and import of the proposed amendment,” according to the Arkansas Democrat-Gazette.

“… The people will decide whether to approve the proposed amendment in November.”

Under the proposed amendment,