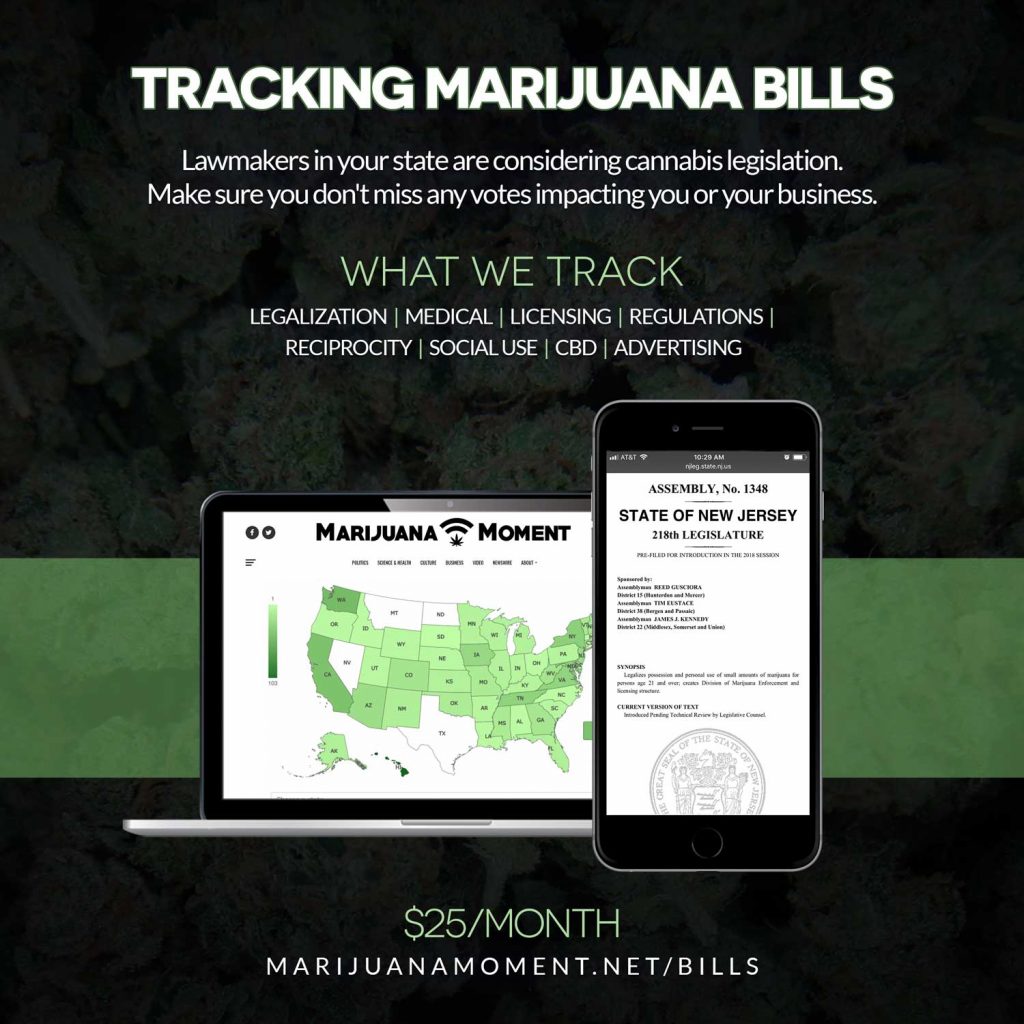 The Arkansas Supreme Court on Thursday ruled that votes on a marijuana legalization initiative on the November ballot will be counted after all. In a 5-2 opinion, the justices overturned a Board of Election Commissioners’s ruling that the measure’s ballot title is misleading.

Last month, the court said that due to election deadlines coming up amid a legal challenge brought by the legalization campaign, the measure would appear on the ballot—but the question of whether votes would ever be counted was left up in the air.

Elections officials had raised concerns about possible voter confusion over ballot title language related to issues such as THC limits, but the court ultimately did not agree.

The majority opinion notes that the “initiative power lies at the heart of our democratic institutions,” concluding that “the people will decide whether to approve the proposed amendment in November.”

“We give the ballot title a liberal construction and interpretation in order that it secure the purposes of reserving to the people this power. And we recognize that it is impossible to prepare a ballot title that would suit everyone,” the court said. “With these standards in mind, we conclude that the ballot title at issue is

The Growth Op 29 mins ago

The Growth Op 59 mins ago