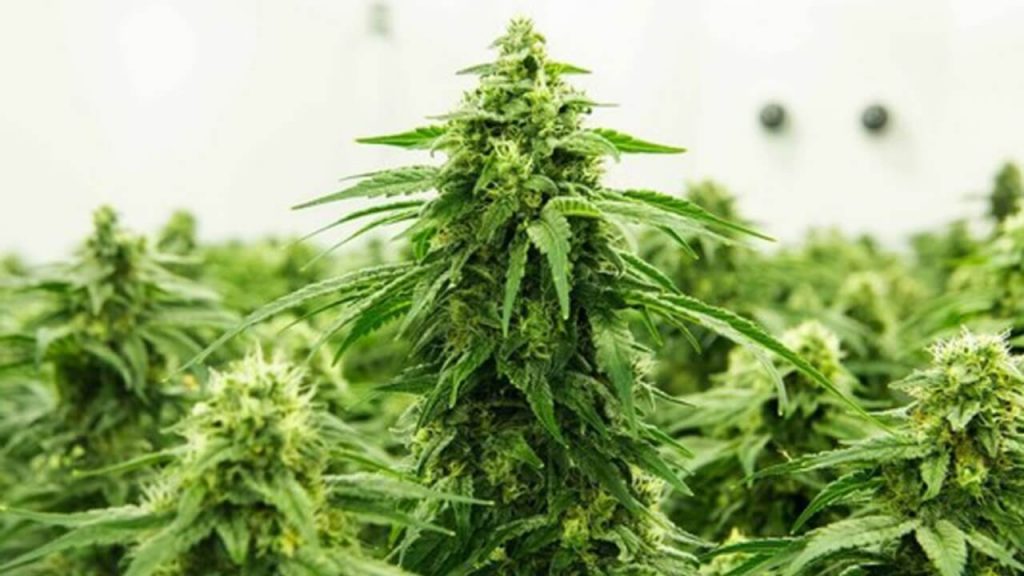 Aurora Cannabis reported another significant quarterly and annual loss, but the Alberta-based marijuana producer said it’s on track to report a profit next year on the back of strong growth in the European medical market.

The company attributed most of the net loss to impairment charges during the quarter related to goodwill, intangibles assets and property, plant and equipment.

Sales were largely in line with analysts’ expectations.

Net revenue for the quarter was CA$50.2 million, 8% lower than the same period last year.

However, the medical cannabis business, where Aurora sees its future, continued to experience steady growth.

The medical segment accounted for 73%