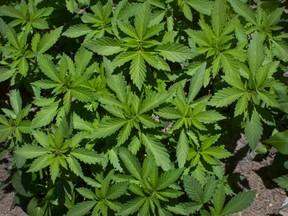 Australian medical consulting firm, Cpharm, has had a weird week.

“We’ve had probably 40 or 50 calls today. It’s just out of control and it’s just all lies, media guys … not doing any due diligence on what they want to publish,” Tony Gabites, Cpharm Australia’s chief financial officer, told Reuters .

“We’re just trying to work out what we’re going to do to stop it,” Gabites added.

He also clarified to Reuters that the company provides medical advice about pharmaceutical products and does not take on manufacturing contracts, nor would it be able to raise $450 million.

“We have no connection with cannabis or the Taliban. We have no idea where the Taliban media release has come from and want to assure everyone that it should not be connected to Cpharm Pty Ltd Australia,” the company noted in a press release.