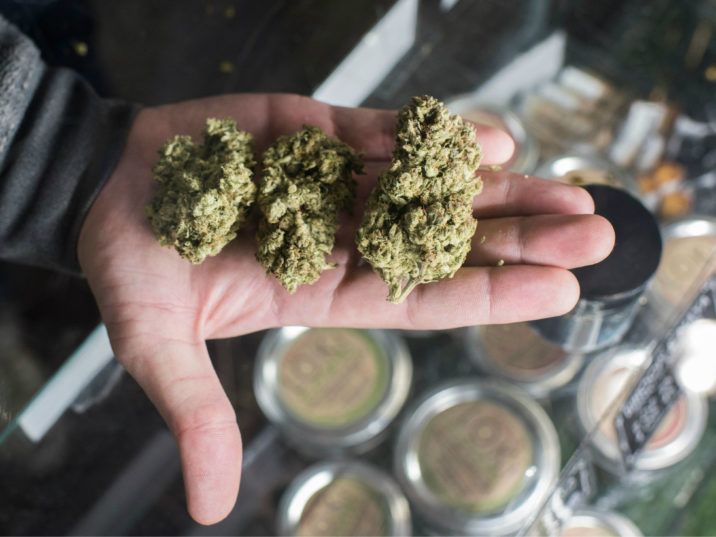 Aside from Ontario and B.C., Alberta was the only other jurisdiction to see a month-over-month increase in cannabis sales.

Sales fell most precipitously in Prince Edward Island, dropping 16.5 per cent, while Newfoundland and Labrador recorded a 6.3 per cent reduction in sales and New Brunswick saw a decrease of 5.5 per cent.

In Quebec, sales declined from nearly $51 million in August, to $49 million in September.

Last week, Health Canada named the expert panel that will be leading the yearlong delayed legislative review of the Cannabis Act.