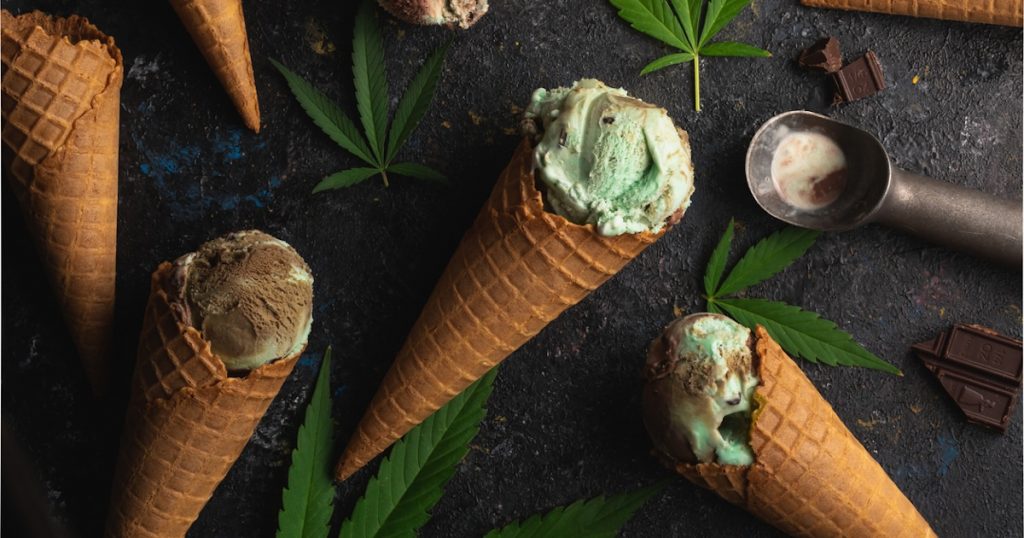 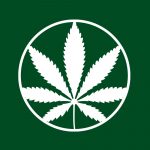 Ice cream giant Ben & Jerry’s is fed up with the Senate’s inaction on legalization and is calling out senators for failing to advance reform. In the run-up to the unofficial cannabis holiday 4/20 on Wednesday, the company is launching a campaign in partnership with the ACLU, asking fans to “take action” by putting pressure on the Senate to follow the lead of the House and pass a bill to end prohibition.

Ben &Jerry’s is asking ice cream fans and supporters of legalization to submit a pre-written letter to their senators that describes the current patchwork of state cannabis policies and the racially disparate harms of prohibition. It says that “it’s time for the Senate to act.”