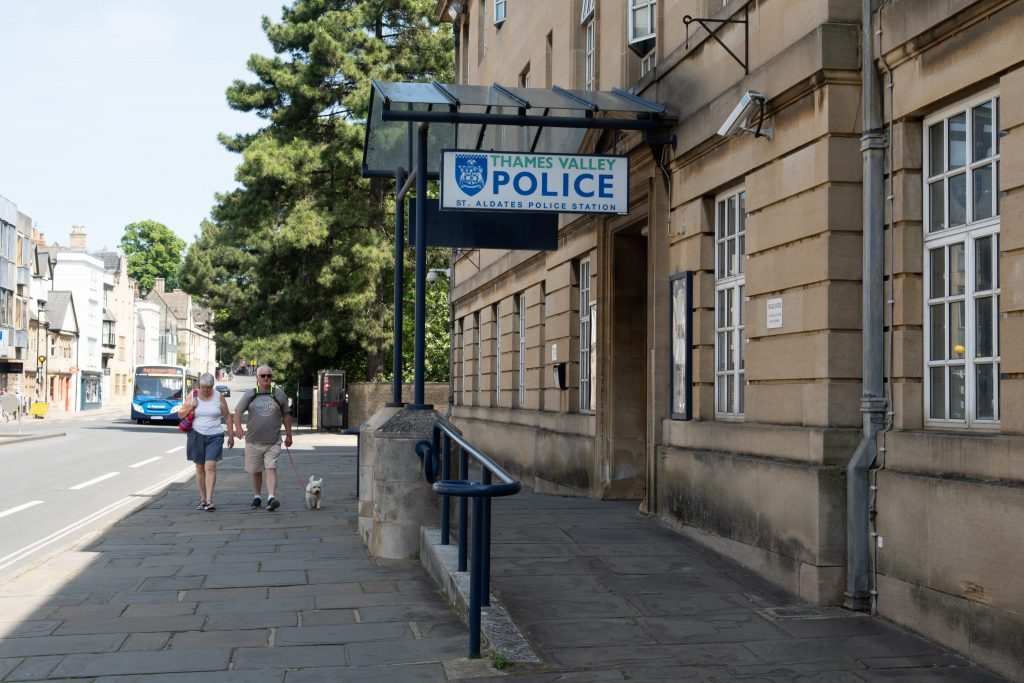 In a further sign that more cannabis reform is in the offing in the U.K., the head of one of the largest regional police forces in the country, John Campbell, of the Thames Valley Police, has come forward to support cannabis decriminalization. In testimony delivered to the Home Affairs select committee, citing evidence that he says would reduce violent crime, Campbell said that it is the “lucrative” illegalization of weed that promotes criminal behavior associated with the plant.