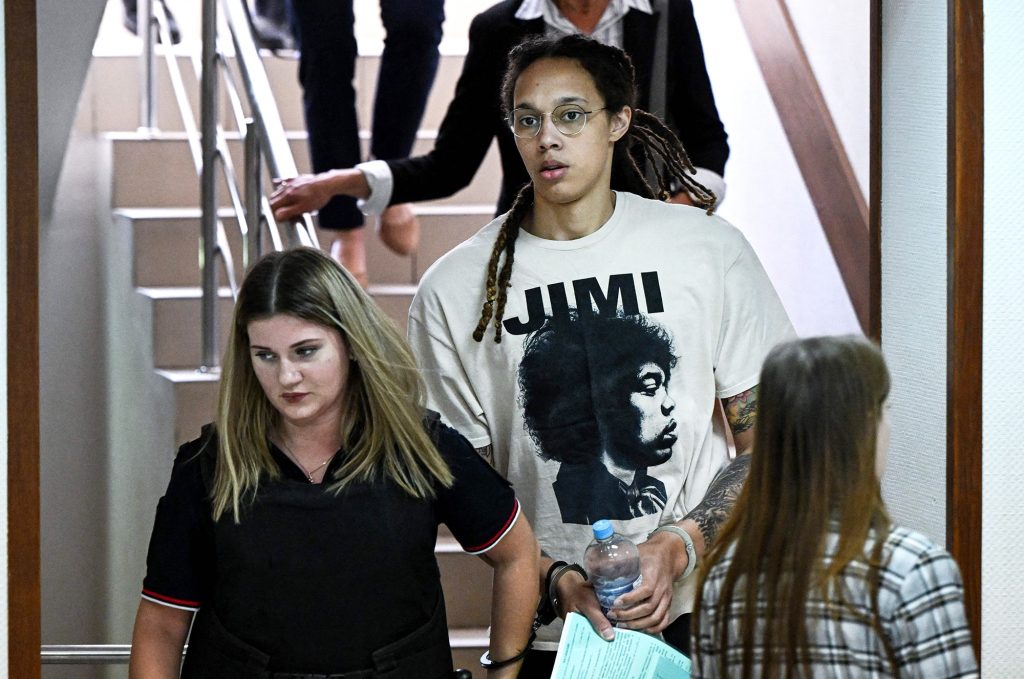 Brittney Griner, the American basketball star who has been held in a Russian prison since her February arrest over drug smuggling charges, appeared in a Moscow court for the start of her trial on Friday.

Griner was arrested at a Moscow airport on February 17 after being accused of carrying cannabis oil in her luggage.

“Being sufficiently aware that the movement of narcotic drugs is not allowed… no later than February 17, 2022 at an unspecified location under unspecified circumstances from an unidentified person [Griner] bought two cartridges for personal use, which contained 0.252 grams and 0.45 grams of hash