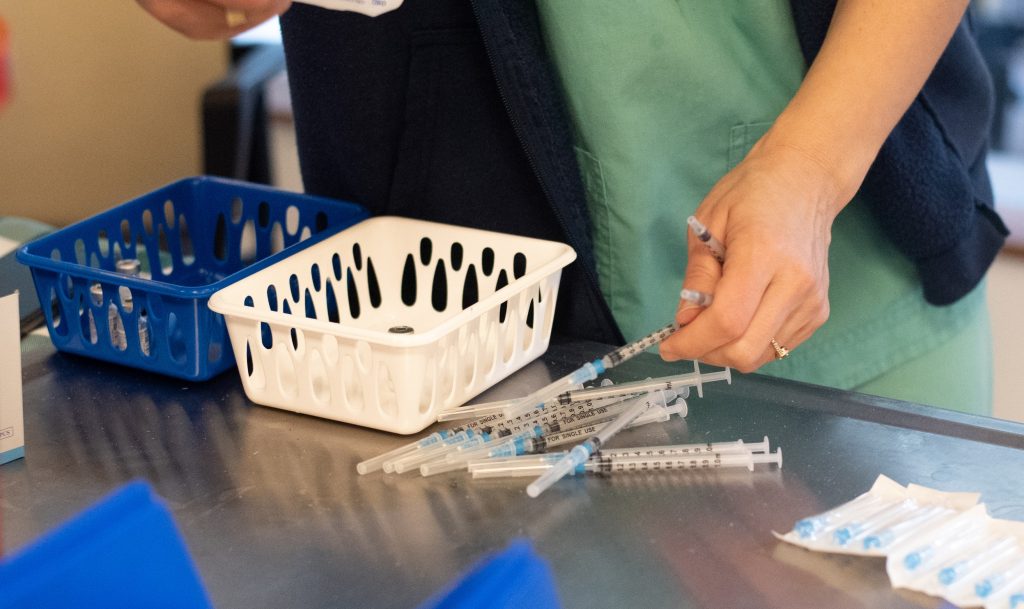 The California Senate took new strides in the effort to control the steep increase in drug overdose deaths this week with the passage of legislation to authorize safe consumption sites in the state. The measure, Senate Bill 57 from Democratic Senator Scott Wiener, was passed by the Senate on Monday after receiving the approval of the California State Assembly a month earlier. The bill now heads to the desk of Democratic Governor Gavin Newsom for consideration.

“Every overdose death is preventable,” Wiener said after the legislation was passed by the state Assembly on June 30. “We have the tools to