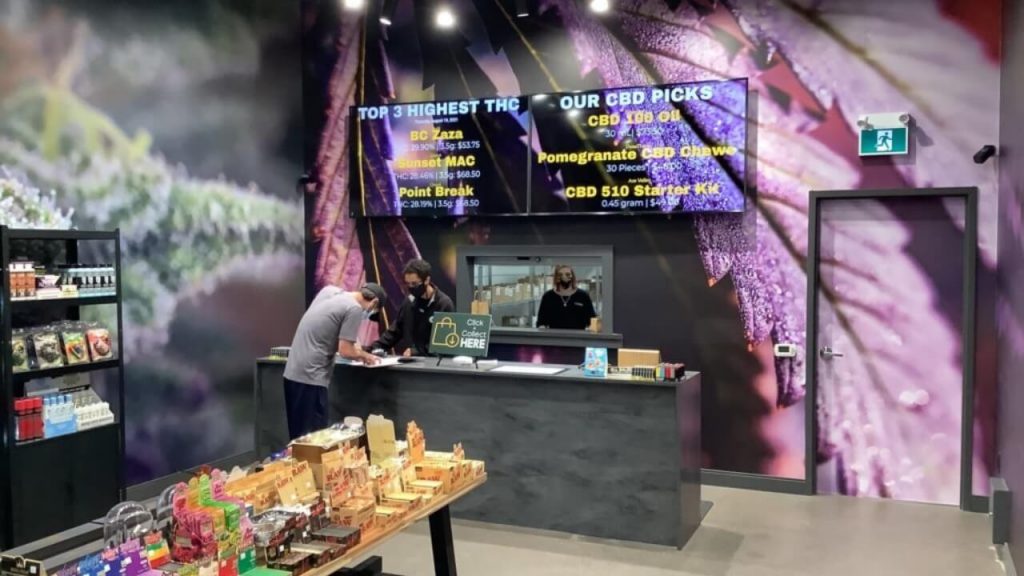 An independent cannabis retailer, who claims she tipped off the government-run Ontario Cannabis Store (OCS) wholesaler to a major breach of business data, said the leak could pose serious security risks to stores in Canada’s biggest adult-use cannabis market.

The leak of sensitive retailer data – affecting 1,200-plus regulated cannabis stores in the province – could pose challenges to retailers who sell store data to producers, suggested Jennawae McLean, founder and CEO of Calyx + Trichomes, which has two locations in Kingston, Ontario.

“And that it’s an egregious breach of trust, I would say.”

According to an OCS email to retailers that was reviewed by MJBizDaily, “the data was misappropriated, disclosed, and distributed unlawfully.”

McLean said that more than one month’s worth of data was released, which would make the breach more extensive than previously